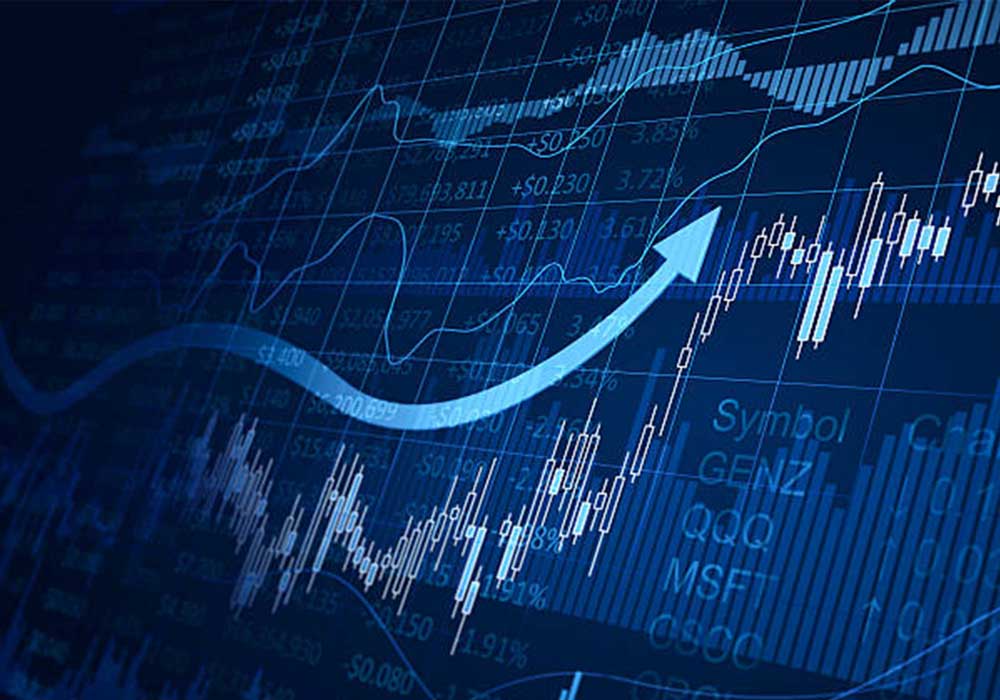 The KSE-100 of the Pakistan Stock Exchange (PSX) dropped by more than 1,400 points during intra-day trade on Tuesday.

The slaughter in the stock market was brought on by the protracted revival of the International Monetary Fund’s (IMF) loan program as well as the country’s continuous political unrest.

The IMF program has been put on hold due to pressure on the Shehbaz Sharif government, but due to the “severe terms” imposed by the Washington-based lender, moving forward is now all but impossible.

Investors are uneasy due to Pakistan’s State Bank’s declining foreign exchange reserves, which are currently below the $5 billion threshold and only cover less than three weeks’ worth of imports.

The benchmark index of the PSX fell more than 600 points on Monday as the market reacted to the effects of political unpredictability, signalling the start of another week on a negative note for the stock exchange.

The index dropped below 40,000 points against a backdrop of a deteriorating political situation coupled with weak economic data.