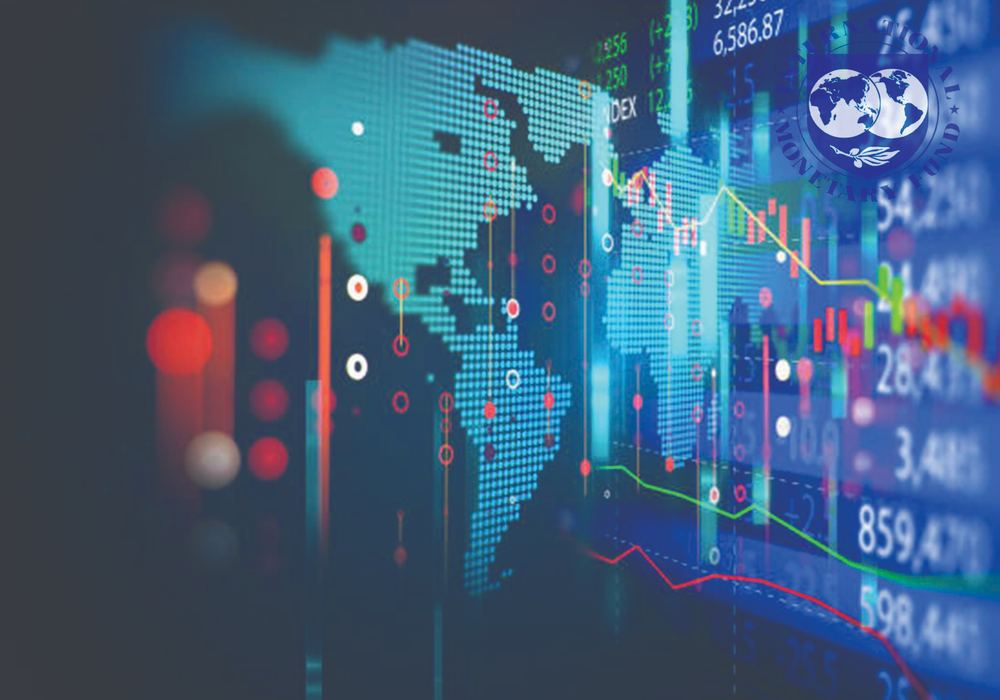 The Pakistan Stock Exchange (PSX) bounced back on Wednesday, with the benchmark KSE-100 Index gaining 229.97 points (+0.5 percent) to close at 46,629.28 points. The market opened on a positive note and remained positive throughout the session. The main factors behind this buoyancy were Adviser to the PM on Finance and Revenue Shaukat Tarin’s statement that the government-International Monetary Fund (IMF) deal is intact and the negotiations are at an advanced stage, and 9 percent decline in the fiscal deficit, which narrowed down to Rs438.49 billion, during the first quarter of the current fiscal year 2021-22.

A total of 364 companies traded shares in the stock exchange, out of them shares of 193 closed up, shares of 147 closed down while shares of 24 companies remained unchanged. Out of 95 traded companies in the KSE-100 Index, 59 closed up, 34 closed down and two remained unchanged. The overall market volumes decreased by 114.36 million to 320.33 million shares. Total volumes traded for the KSE-100 Index were 84.04 million shares. The number of total trades increased by 117,143 to 117,298, while the value traded decreased by Rs3.61 billion to Rs10.65 billion. Overall, market capitalisation increased by Rs27.51 billion.

Among scrips, FNEL topped the volumes with 39.04 million shares, followed by SERF (30.49 million) and GGL (23.78 million). Stocks that contributed significantly to the volumes include FNEL, SERF, GGL, TELE and TPLP, which formed around 42 percent of total volumes. The sectors propping up the index were fertilizer with 80 points, oil and gas exploration companies with 70 points, technology and communication with 21 points, pharmaceuticals with 21 points and power generation and distribution with 20 points. The most points added to the index were by ENGRO which contributed 42 points followed by OGDC with 27 points, PPL with 20 points, TRG with 17 points and HUBC with 16 points.

According to experts, the stocks recovered on the adviser’s affirmation regarding advanced stage negotiations ahead of the resumption of the IMF programme. “Mid-session pressure remained on foreign outflows and weakening rupee. However, upbeat urea fertilizer sales, surging 10 percent and the Asian Development Bank’s approval of $600 million social assistance played a catalytic role in the bullish close,” they added.