PSX gains another 300 points ahead of IMF meeting 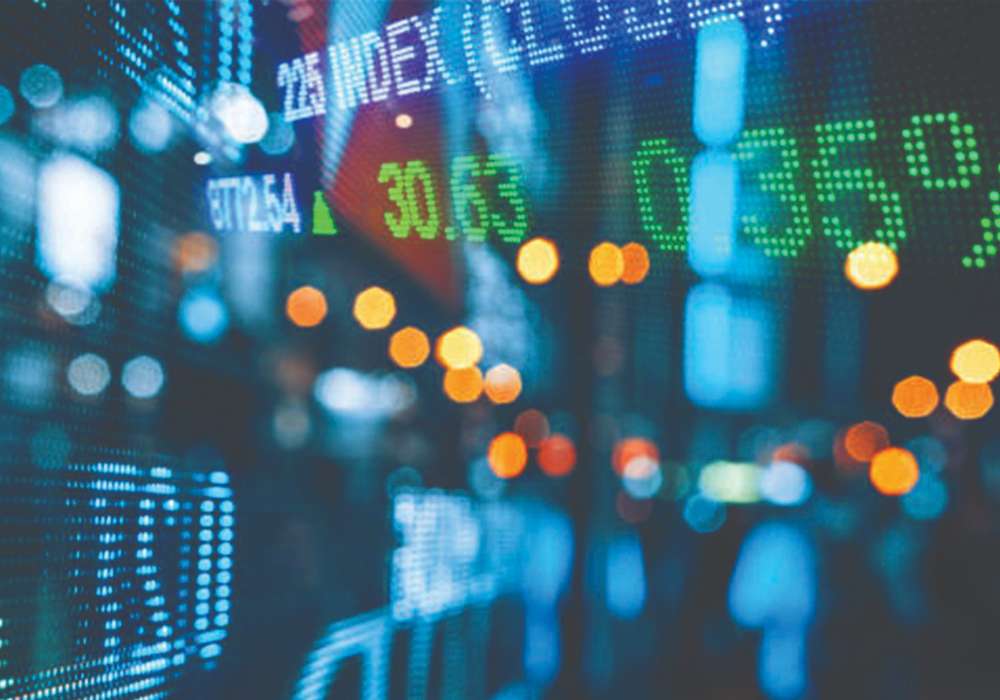 The market opened on a positive note and maintained its positive trend throughout the session. The expectation of revival of the International Monetary Fund (IMF) programme for the $6 billion extended fund facility (EFF) kept the investors’ confidence high. The IMF will discuss Pakistan’s case on Wednesday (February 2) and the programme revival seems imminent, as the government has met all key conditions.

Moreover, the news about the Federal Board of Revenue’s collection of Rs3,352 billion revenue during the first seven months of the financial year 2021-22, exceeding the target of Rs3,090 billion by Rs262 billion, also provided a positive trigger.

Among scrips, GGL topped the volumes with 25.5 million shares, followed by WTL (24.88 million) and TREET (19.53 million). Stocks that contributed significantly to the volumes included GGL, WTL, TREET, HUMNL and UNITY, which formed over 33 percent of total volumes.

The sectors taking the index towards north were oil & gas exploration companies with 63 points, commercial banks (61 points), fertilizer (58 points), miscellaneous (57 points) and cement (30 points). The most points added to the index were by PSEL which contributed 55 points followed by FFC (28 points), MARI (19 points), MCB (18 points) and FCCL (18 points).

The sectors taking the index towards south were technology & communication with 48 points, paper & board (7 points), sugar & allied industries and power generation & distribution (4 points each) and tobacco (2 points). The most points taken off the index were by TRG which stripped the index of 42 points followed by HUBC (13 points), SYS (6 points), CEPB (6 points) and SML (4 points).