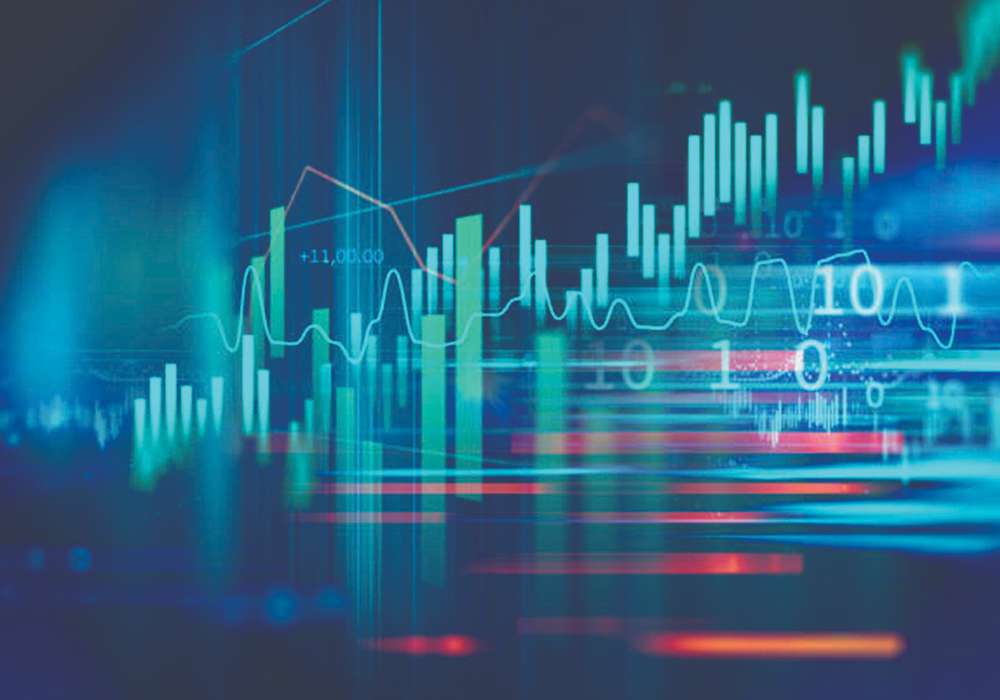 As many as 352 companies’ transacted shares in the stock market, 95 of them recorded gain and 232 sustained losses whereas the share price of 25 companies remained unchanged.

Wyeth Pak Ltd witnessed a maximum increase of Rs110.68 per share, closing at Rs1586.43 whereas the runner up was Sapphire Tex, the share prices of which climbed up by Rs75 to Rs1230.

The share of Unilever FoodsXD witnessed minimum decrease of 1414 closing 18,399 followed by Colgate Palm, the share price of which declined by Rs46.23 to close at Rs2568.50.

Arif Habib Limited, in its report, stated that the market opened on a positive note but remained dull in the first half of the session.

Concerns over inflation and weakening of Pakistani rupee against the US dollar created uncertainly, preventing investors from taking fresh positions, which eventually resulted in profit-booking on last day positions in the second half of the session. Stock accumulation was witnessed in the banking sector as market participants expected a rate hike in the upcoming monetary policy.

The market continued to trade sideways and registered hefty volumes in third-tier stocks. On the flip side, institutional activity remained lacklustre, the report said.