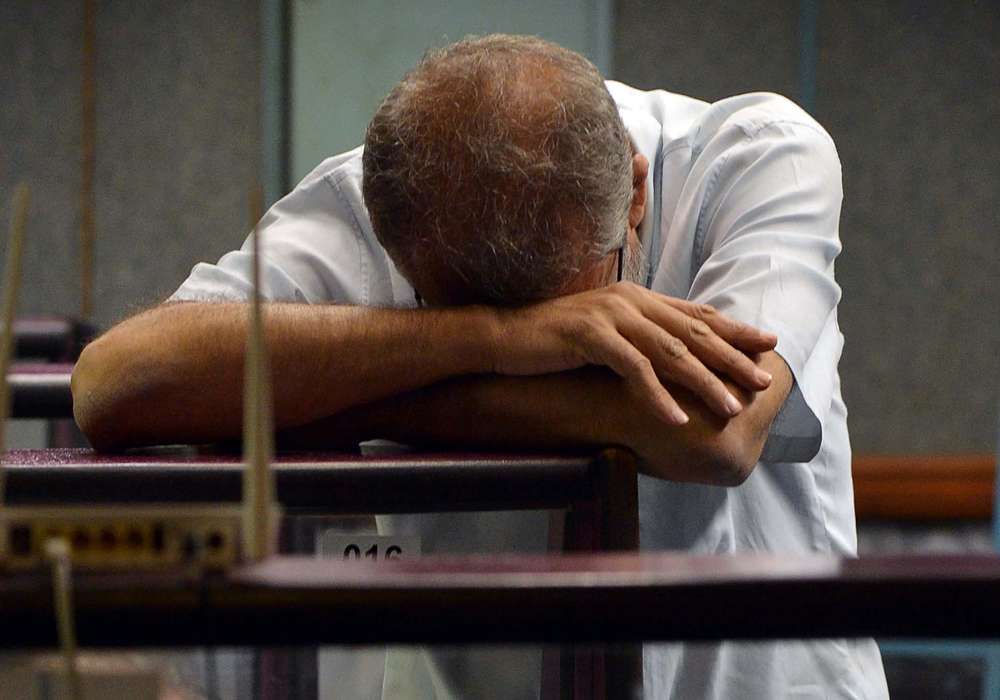 The Pakistan Stock Exchange (PSX) plummeted for the third consecutive day on Wednesday, with the benchmark KSE-100 Index shedding another 584.82 points (-1.3 percent) to close at 44,363.7 points.

Among scrips, TRG topped the volumes for the third day in a row with 26.52 million shares, followed by WTL (24.68 million) and TPLP (24.08 million). Stocks that contributed significantly to the volumes include TRG, WTL, TPLP, TELE, and BYCO, which formed around 34 percent of total volumes.

The sectors taking the index towards the south were commercial banks with 159 points, fertilizer with 124 points, cement with 118 points, pharmaceuticals with 49 points, and oil and gas marketing companies with 33 points. The most points taken off the index were by LUCK which stripped the index of 76 points followed by ENGRO with 66 points, HBL with 55 points, FFC with 52 points, and MCB with 41 points.