PSX recovers some losses after hammering 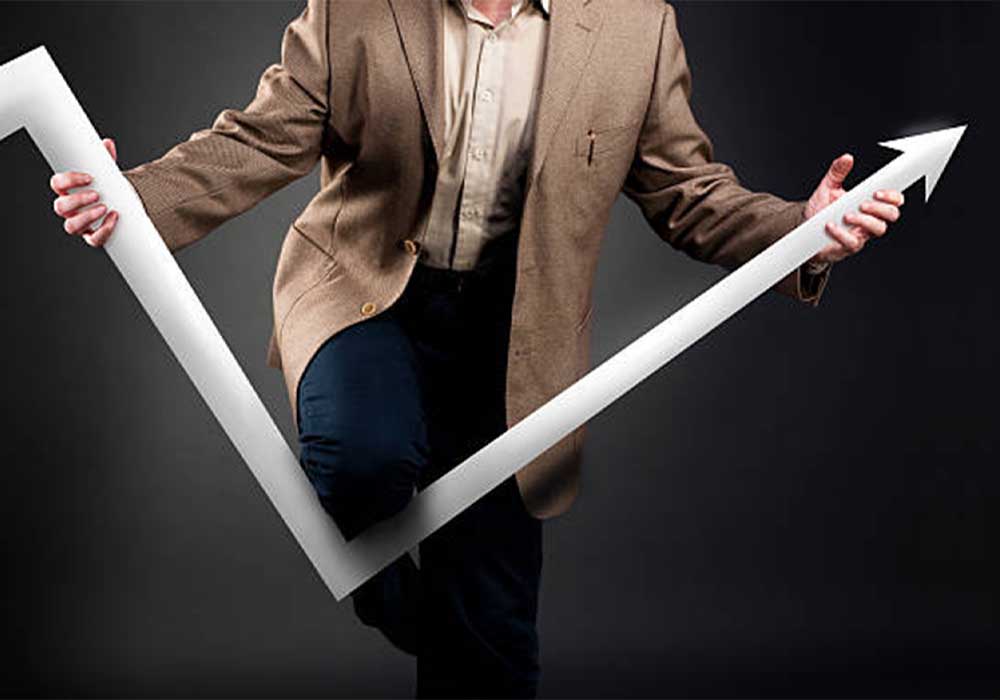 Shares at the Pakistan Stock Exchange (PSX) recovered some of their losses from a day earlier on Wednesday as the benchmark index started gaining shortly before trading ended.

The benchmark KSE-100 index rose 448.88 points, or 1.17 per cent, to close at 38,791.09 points. It reached an intraday high of 38,945.97 points, up 603.76 points, or 1.57pc, around 3:28pm. “The market was in the oversold territory after the sharp correction earlier in the week, so a pullback is not a major surprise,” said Intermarket Security’s Head of Equity Raza Jafri. He said the market also received a boost from State Bank of Pakistan (SBP) Governor Jameel Ahmad’s assurance that opening of letters of credit (LCs) would be facilitated in a better manner.

“For the market to rise higher though, further clarity on politics and more comfort on the economy is a must,” Jafri added. Topline Securities Senior Manager Equity Mohammad Arbash attributed the index’s recovery to the SBP governor’s assurance of inflows and a stop to the rapid decline in foreign exchange reserves. He added that the pressure caused by a sell-off by mutual fund managers and institutions also eased and a buying spree in the refinery and technology sectors at the lower level led to the index’s rise.

“Stocks showed a strong recovery in the earnings season on SBP chief’s affirmation over easing forex crisis in the coming days and institutional interest in oversold scrips,” commented Arif Habib Corporation’s Ahsan Mehanti. He noted that mid-session pressure remained because of political uncertainty and a delay in the disbursement of a $1.1 billion loan by the World Bank. However, investor speculations over imminent inflows from the United Arab Emirates and Saudi Arabia for financial support played a catalyst role in the bullish close, he added.

Pakistan secured a lifeline of about $4bn from the UAE and Saudi Arabia last week to sail through the immediate challenge of a sovereign default amid rapidly shrinking foreign exchange reserves, massive flood damages and an overall economic slowdown. Two separate official announcements said the UAE pledged to roll over $2bn debt payable over the next two months and topped this with an additional $1bn support.

Separately, the Saudi Fund for Development signed an agreement in Islamabad to fund $1bn worth of oil imports on deferred payment. A day earlier, the index plunged by 1,378.54 points, or 3.47pc, to close at 38,342.21 points, its lowest level since July 27, 2020. Yesterday’s sell-off marked the highest one-day slide since June 24, 2022, according to Arif Habib Limited. Analysts have attributed the index’s recent decline to the increasing political uncertainty as two provincial assemblies have been dissolved as part of the opposition’s strategy to force early general elections.

Meanwhile, the country’s forex situation has worsened with the SBP’s reserves falling to $4.34 billion, the lowest since February 2014. The country has been facing a serious dollar shortage, which is resulting in restricted imports of even food and industrial raw materials. The latest position of foreign exchange reserves reflects that the country doesn’t have sufficient dollars to cover even one month of average imports.