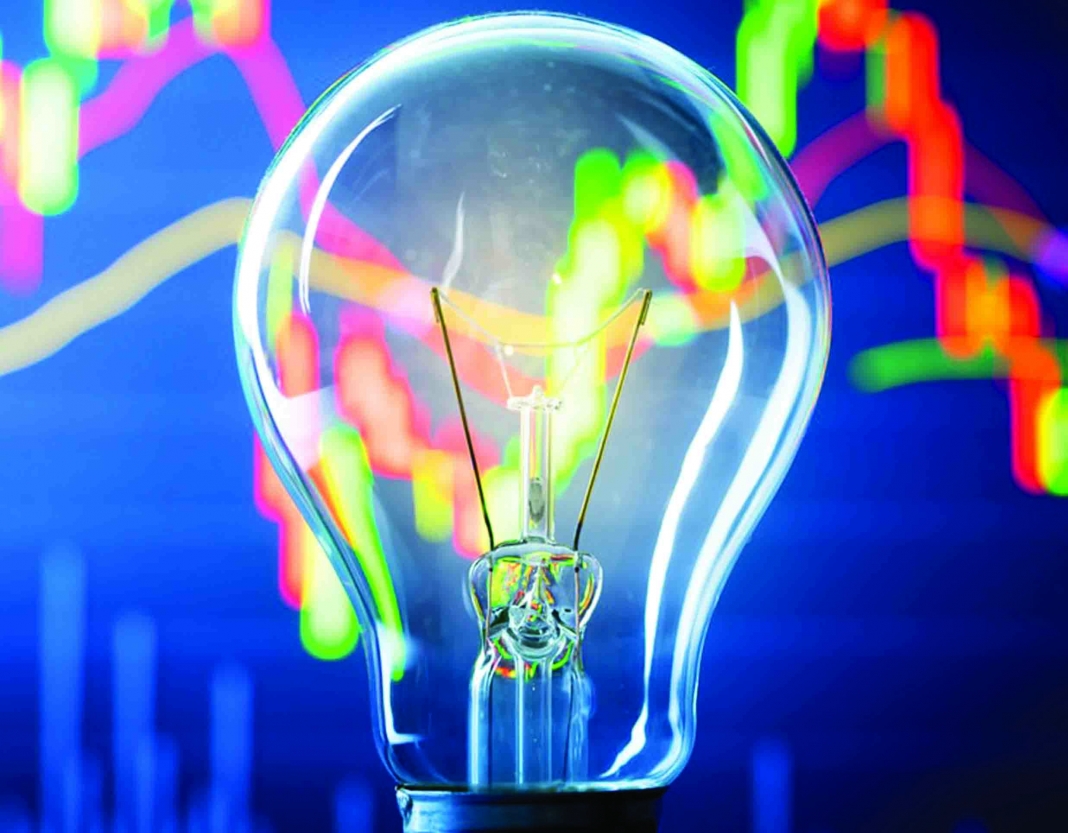 Among scrips, TELE topped the volumes with 30.3 million shares, followed by ANL (19.5 million) and GGL (18.5 million). Stocks that contributed significantly to the volumes include TELE, ANL, GGL, WTL and BYCO, which formed 30 per cent of total volumes. The sector wise, the index was let down by cement with 170 points, technology & communication with 99 points, fertilizer with 45 points, commercial banks with 23 points and oil & gas marketing companies with 17 points. The most points taken off the index were by LUCK which stripped the index of 66 points followed by TRG with 65 points, OGDC with 34 points, SYS with 27 points and MLCF with 24 points.

The sectors propping up the index were oil & gas exploration companies with 38 points, chemical with 14 points, miscellaneous with 13 points, power generation & distribution with 7 points and sugar & allied industries with two points. The most points added to the index were by MARI which contributed 74 points followed by UBL with 19 points, HUBC with 18 points, PSEL with 13 points and EPCL with 11 points. According to experts, the market lost further ground by shedding 451 points during the session and closing -378 points. Discussions with the International Monetary Fund (IMF) are still ongoing with the hope of near-term resolution and resumption of the IMF programme. Besides IMF program worries, continued pressure on PKR parity with USD has also caused concern amongst investors, especially foreigners who have lately started selling PK equities, they said.

They said that the market witnessed notable selling pressure amid the ongoing global energy crunch. The surging coal prices in the international market have created havoc across the trading floor as it may hurt the domestic industry as well.