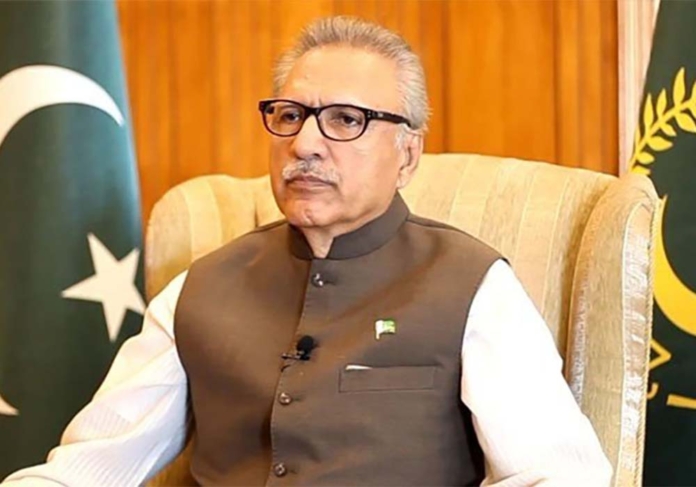 Pakistan Tehreek-e-Insaf (PTI) has admitted the role of President Dr. Arif Alvi in backdoor talks with the government.

PTI senior leader Fawad Chaudhry has said that negotiations were being held with the government over the issue of elections through President Arif Alvi. The backchannel talks by President to defuse the political tension have already been reported in the media.

Fawad said that if the government agreed to hold early elections the party was ready to sit with them for formal dialogue.

Answering a question about Ahsan Iqbal’s statement, he said that the leaders of the ruling party were not on the same page as Ahsan Iqbal and Rana Sanaullah have said different things. Ahsan Iqbal stated that elections will be held after six to eight months.

Fawad further said, replying to a question about the long march, that he wasn’t sure if march would take place in this month. On the other side, PTI’s senior leadership including party chairman Imran Khan have said that the long march will not go beyond October.

Earlier on the previous day, Imran Khan met his party members of the assembly from Murree, Chakwal, Talagang, Haripur, Abbottabad and Mansehra. PTI Chairman issued instructions regarding the long march.

PTI lawmakers had given a briefing about their arrangements for the march.