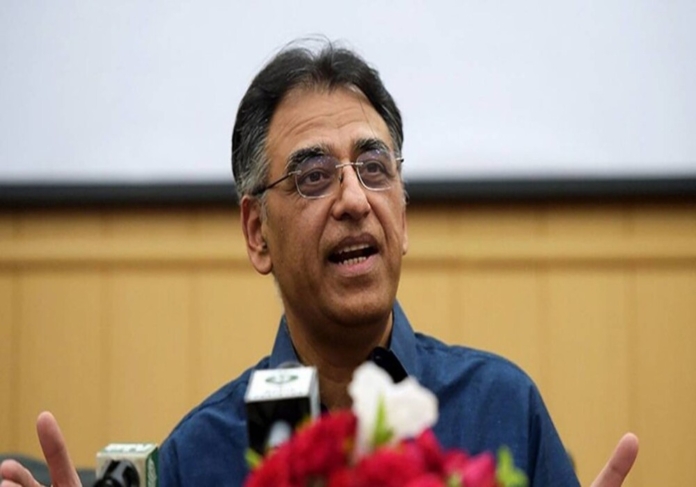 On Friday, Asad Umar said that they would continue to protest until Imran Khan’s demands were met.

According to the chief minister of Punjab’s spokesperson Musarrat Cheema, the top PTI leadership has decided to conduct a consultative meeting at 1 pm on Friday under the supervision of Imran Khan.

Meanwhile, the investigation regarding the attack on Imran Khan at Allahwala Chowk is currently going on.

The incident site is being actively combed for evidence by the police, security, and forensic experts.

The suspect’s family members who are in custody are also being looked into by the police. Additionally, the bullet shells found at the crime scene are also being examined.

The early investigation indicates that the suspect fired a 9mm pistol. The two gun magazines and 20 rounds were taken from the suspect by the police.

According to the police report, 11 bullet cases were found at the crime site, including two heavy rifle bullets and nine pistol bullets.

The investigation also showed the fact that the individual had a gun and two magazines with him. It also says that it seems like the suspect’s family was not aware of the attack.