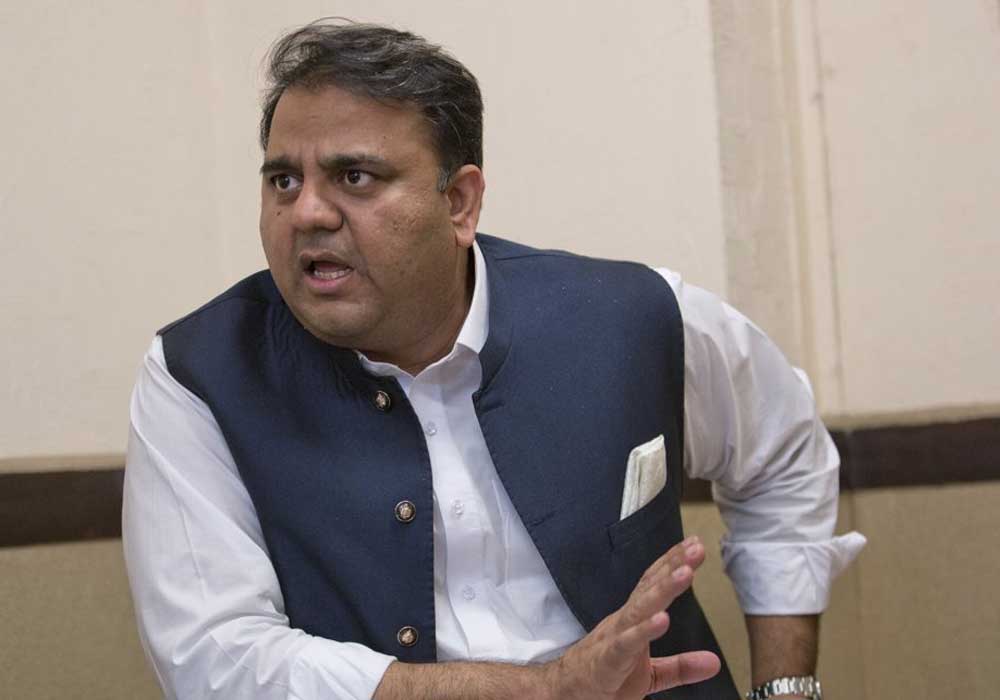 PTI leader Fawad Chaudhry has said that the political situation in Punjab was changing while PDM has been trying to run from elections. He said that PDM used to demand the dissolution of assemblies, and they used to say that they were ready for elections. He asked what has happened to them now.

Speaking to the media at Zaman Park Lahore Fawad said that now PDM was running away from elections while PTI was going for elections. He said that Speaker Punjab Assembly had declared Governor’s initiative unconstitutional.

He said that Governor will give the time 10 days for a vote of confidence while the decision of the Lahore High Court will also take time.

PTI leader Hammad Azhar said that Zardari was trying to buy loyalty from members of PTI by offering them money. He said that a large number of PTI members and supporters will reach outside Punjab Assembly

On the other side, Interior Minister Rana Sanaullah has said that Governor Rule could be implemented if Governor’s orders will not be followed.

Talking to a TV channel he said that Section 7 of Article 130 of the Constitution is very clear and if Chief Minister Punjab will not come into the assembly session then he could be removed. He said that Governor will issue a notification that he had no confidence in CM as he has lost the majority. He told that De-notification will depend upon Governor and only he will issue notification. If CM would not take the vote of confidence then Governor could de-notify him.