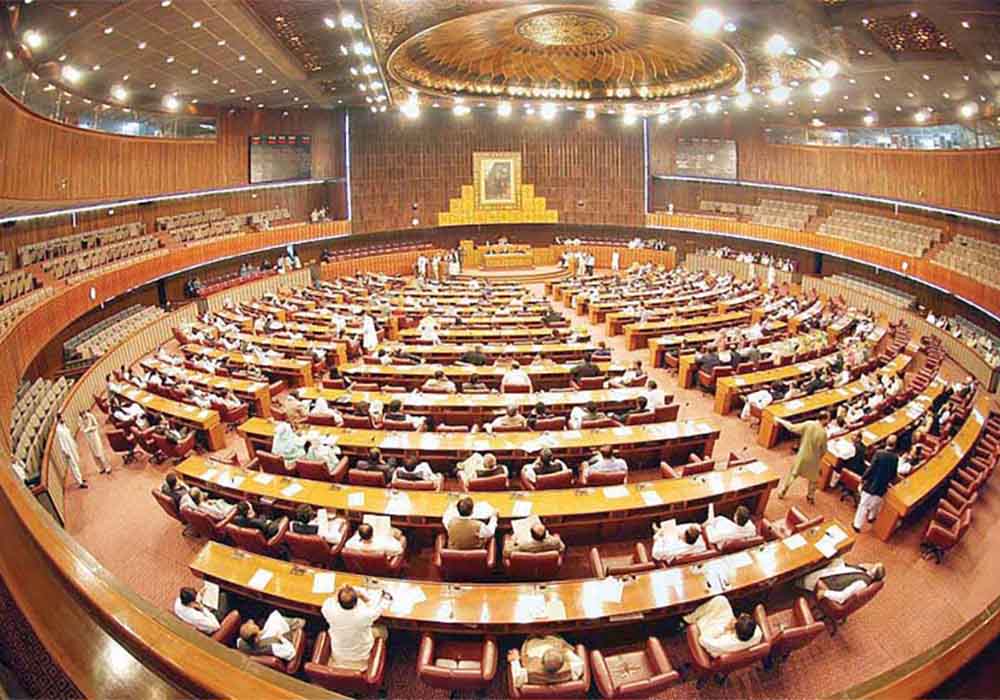 Talking to reporters in Parliament House, Raja Pervaiz Ashraf said that all parties should play role in parliament for the betterment and well-being of the country. He said that politics was everyone’s right but the interest of the people was the most important so there can be no compromise on public interest.

Speaker National Assembly said that PTI chief whip had contacted me for a meeting yesterday. He told that he had reached the assembly office today and contacted Amir Dogar himself.

He said that Amir Dogar told that some people of PTI wanted to meet on the issue of resignation upon which the speaker told that there will be no meeting in the form of group as according to the rules there will be separate meetings with all the members.

Speaker National Assembly also said that he will not accept the resignations in haste, resignations will be accepted according to the rules and regulations. He further said that it was not the job of the Speaker to complete the quorum, the political parties present in parliament should solve the problem of quorum.