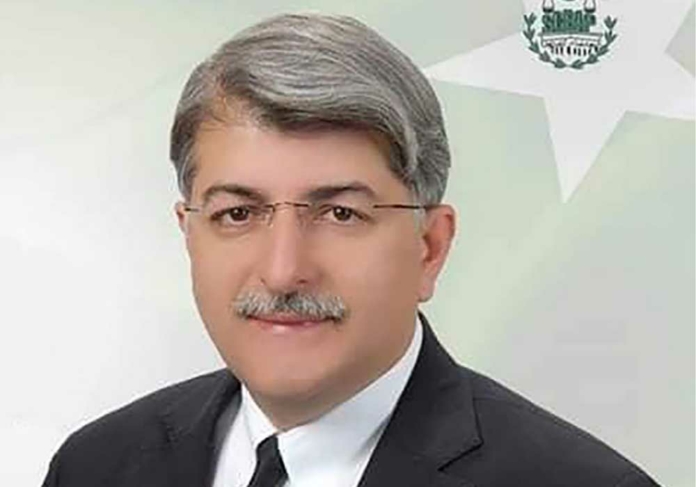 Abid Zuberi, the candidate of the Pakistan Tehreek-e-Insaf (PTI)-backed Hamid Zaman group, on Friday notched the president’s slot of the Supreme Court Bar Association (SCBA) for 2022-23, beating the Asma Jahangir group after a gap of four years.

Zuberi was backed both by the PTI and the Pakistan Muslim League-Quaid (PML-Q). Even PTI Senator Ali Zafar, who was associated with the Asma Group, supported Zuberi.

However, the Awami National Party (ANP) and Jamiat Ulema-e-Islam-Fazl (JUI-F) supported the Independent Group’s candidate. The two groups share almost similar views on the elevation of high court judges to the SC on the basis of the seniority principle. “I will try my best to implement my manifesto and will play my role in resolving the issues facing the legal fraternity,” said Zuberi while addressing lawyers.

Meanwhile, Punjab Chief Minister Chaudhry Parvez Elahi and former federal minister Moonis Elahi telephoned Zuberi and felicitated him on being elected as the president of the Supreme Court Bar Association.

The CM and Moonis expressed their good wishes for Zuberi and hoped that he will play his part for the welfare of lawyers.