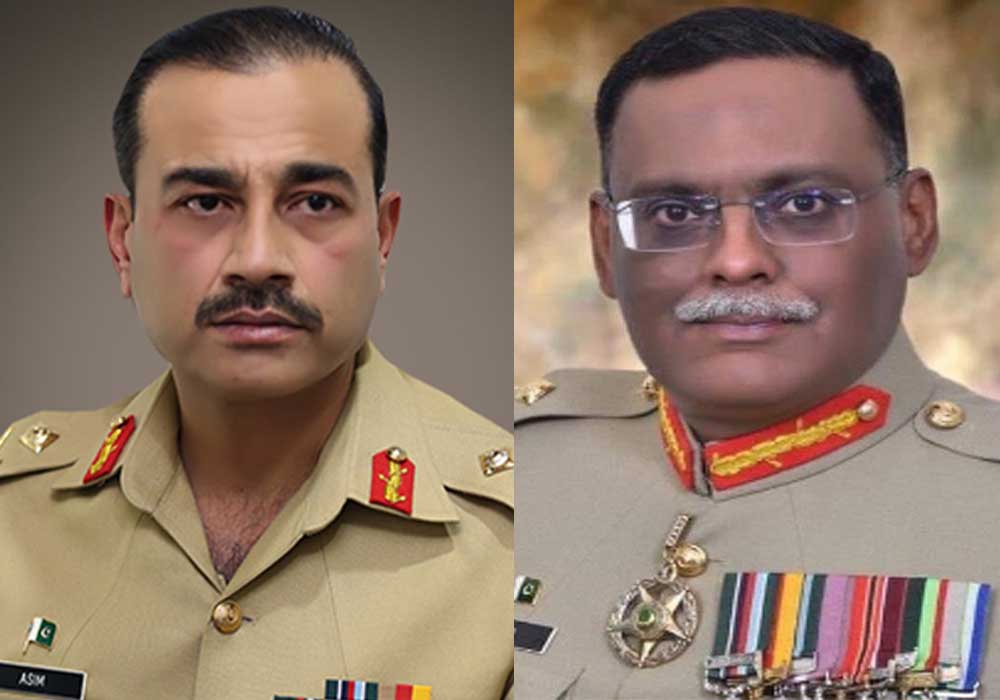 PTI Chairman Imran Khan hoped military leadership will work to end the prevailing trust deficit that has built up in the last 8 months between the nation and the State.

He also said in his tweet that the strength of the state is derived from its people.

Congratulations to Gen Sahir Shamshad Mirza as new CJCSC & Gen Syed Asim Munir as new COAS. We hope new mly ldrship will work to end prevailing trust deficit that has built up in last 8 months between the nation and the State. Strength of the State is derived from its people. pic.twitter.com/5k4fVA2UGb

Lt. Gen. Syed Asim Munir was promoted to the rank of three-star general in September 2018 but he took the charge in November with a delay of two months.

He was supposed to retire on November 27 but before that, he was immediately promoted to the rank of four-star general.