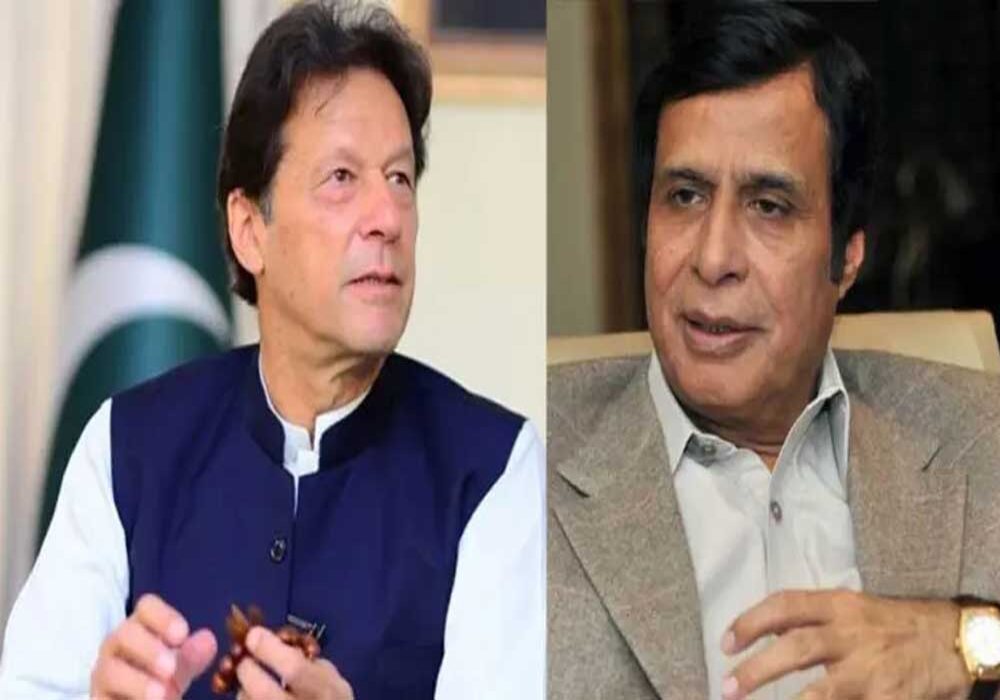 Pakistan Tehreek-e-Insaf (PTI) on Tuesday has decided for the vote of confidence in the Punjab Provincial Assembly subject to a court order and decided to dissolve the assembly immediately after that.

The meeting chaired by PTI Chairman Imran Khan was attended by provincial ministers, a speaker and a deputy speaker and discussed the political activities taking place in Punjab.

In addition, Imran Khan has directed the ministers to remain in constant touch with the members of the provincial assembly while the provincial ministers assured the PTI chairman that the vote of confidence was not an issue for them.

Imran Khan said that they will go to the people and that ministers should prepare for the general elections. He made it clear in the meeting that the current coalition government will not be allowed to run away from the elections.

The former prime minister said that general elections were the only solution to the country’s problems because a government with a people’s mandate could solve the problems.