In a series of posts, other leaders ask "Who is he?" 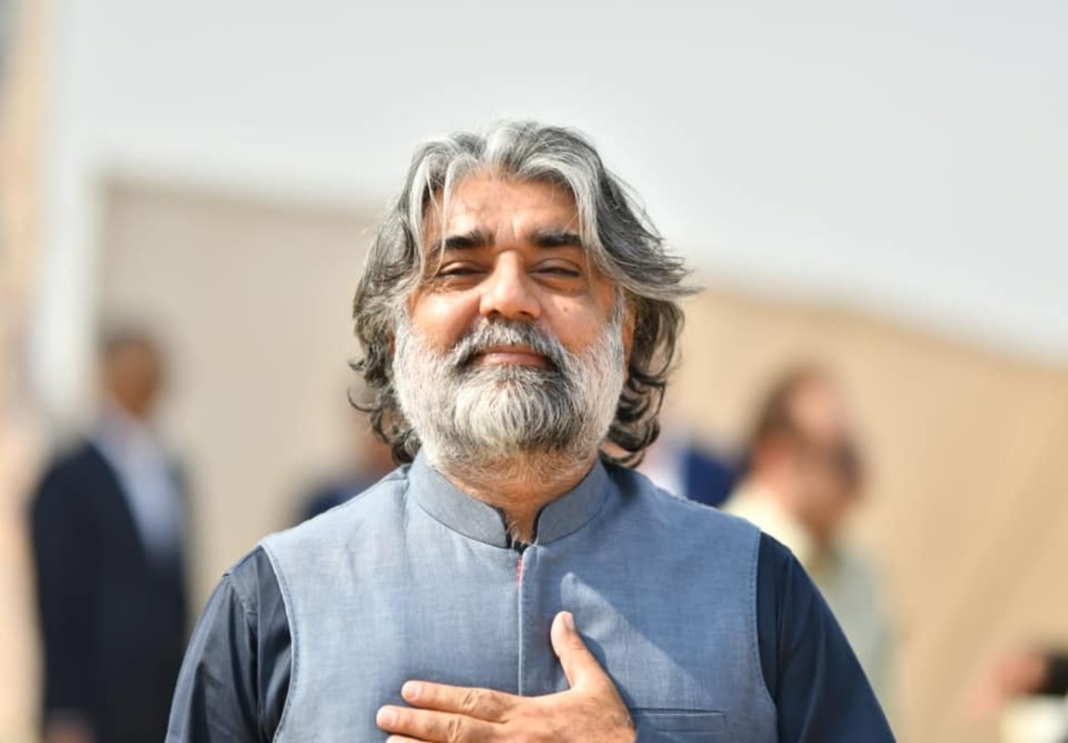 PTI member Major (retd.) Khurram Hameed Rokhri is currently a topic of discussion in the media and a mystery for senior PTI leaders who refused to remember him and totally disowns him after he revealed his meeting with a senior army officer.

PTI politician Khurram Hameed Rokhri on Thursday made an appearance on a local media channel and expressed his displeasure with his party attacking Pakistan Army officers.

The member stated that he was trying to arrange talks between PTI and figures with ties to the establishment and that he had held multiple meetings in this regard.

Additionally, he asserted that although PTI Imran Khan had twice called him for a meeting, he had not shown up.

Khurram Hameed Rokhri claims that Imran Khan is incorrect in claiming that army officers were responsible for the attack on him in Wazirabad, and he does not think these claims are accurate.

PTI senior members Fawad Chaudhry and Dr. Shahbaz Gill refused to recognize him as a member of the party.

However, Fawad Chaudhry can be seen standing next to Khurram in a photo that quickly became viral on social media.

Fawad Chaudhry tweeted about the photo and remarked, “Hundreds of people take pictures and I don’t know who they are.”