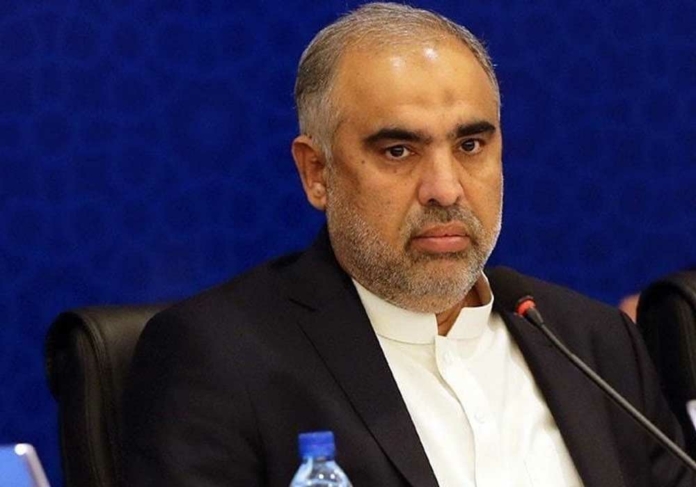 On Monday, while speaking at a news conference at the Peshawar Press Club, he said that preparations for the march on Islamabad were under progress and that caravans from all across Khyber Pakhtunkhwa will arrive in Islamabad.

Qaiser declared that PTI will never disparage the Pak Army. He claimed that statements disparaging organizations may come from lone individuals.

Leaders of Jamiat Ulema-e-Pakistan, Maulana Gul Naseeb, and Maulana Shujaul Mulk stood on either side of him.

Qaiser stated that the PTI provincial leadership would organize political gatherings in Peshawar, Charsadda, Nowshera, Mardan, and Swabi as part of the long march preparations.

He expressed optimism that, in the context of the Supreme Court’s orders, an FIR will be filed in the attempted murder of PTI leader Imran Khan.

Shujaul Mulk claimed at the press conference that Pakistan Democratic Movement was involved in the planning of the attempted assassination of Imran Khan.

He claimed that the PDM was giving it a religious tint. He added that JUI-P would take part in the PTI’s long march from KP.