Interior secretary, cabinet secretary and ECP have been made parties in contempt petition 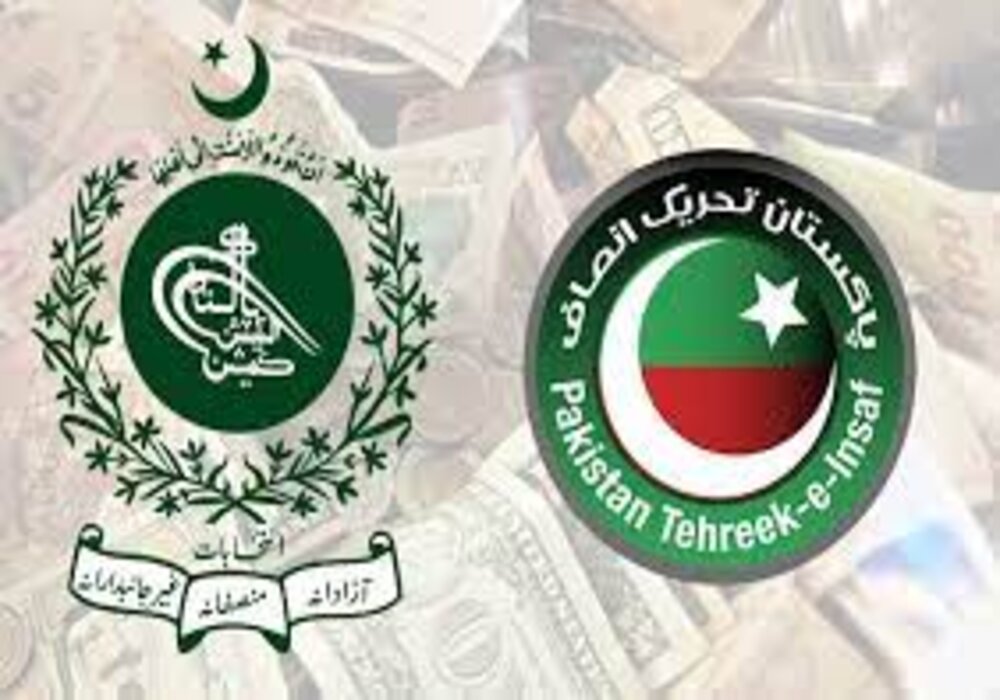 Pakistan Tehreek-e-Insaf (PTI) has filed a contempt of court petition in the Islamabad High Court (IHC) for not following the court’s order for holding local body elections in the federal capital.

PTI leader Ali Nawaz Awan filed a contempt of court petition in the Islamabad High Court stating that the decision to hold local body elections in Islamabad has not been implemented.

It has been requested in the petition that action should be taken against those responsible for violating the court orders.

The interior secretary, the cabinet secretary and the Election Commission of Pakistan (ECP) have been made parties in the contempt petition.

It may be recalled that the Islamabad High Court had ordered the Election Commission of Pakistan (ECP) to hold local body elections in the federal capital today (December 31) but the federal government had refused to provide security and the election staff was also not available immediately, due to which the elections could not be held on the court’s order today.

Earlier the Interior Ministry had increased the number of union councils in Islamabad from 101 to 125. ECP had initially objected to the increase and announced to conduct elections on a prescribed date but had later agreed to the government’s point of view of postponing the elections.

PTI and Jamaat-e-Islami had filed petitions in IHC against the postponement of elections which the court had ordered yesterday to conduct the elections on time. But the government had again refused to rely on the statement that it wasn’t possible on such short notice.