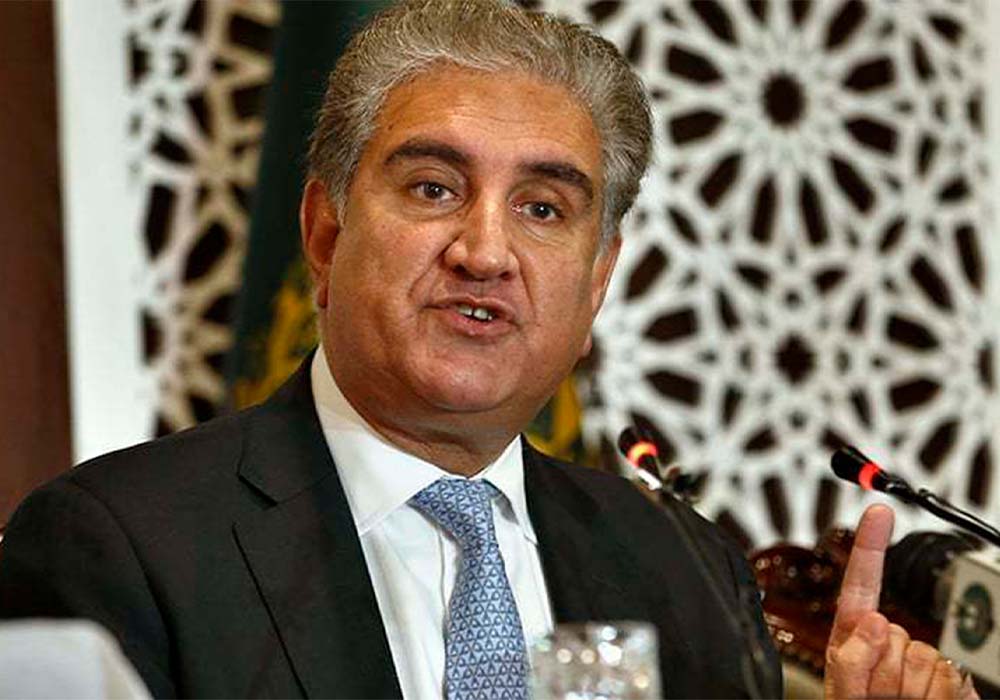 The Pakistan Tehreek-e-Insaf (PTI) has formed a committee headed by Shah Mehmood Qureshi for seat adjustment with the PML-Q.

Pakistan Tehreek-e-Insaf (PTI) has formed a three-member committee with the approval of Imran Khan on the issue of seat adjustment between PTI and PML-Q.

Shah Mehmood Qureshi will head the committee while the other two members are Pervez Khattak and Fawad Chaudhry.

Chief Minister Punjab Chaudhry Pervaiz Elahi had spoken to PTI Chairman over the issue of seat adjustment in the next elections.

CM Punjab had also said that they will not talk to any other PTI member other than the three names.