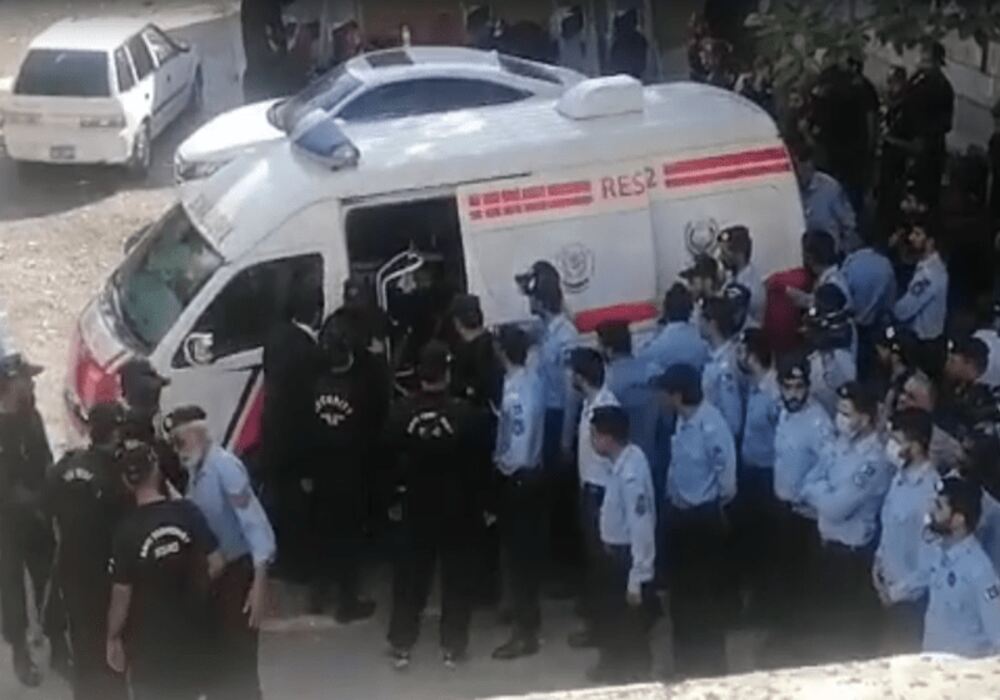 As per the dawn file, Gill can be seen lying on a stretcher wearing an oxygen mask.

On August 9, the PTI leader was detained on suspicion of sedition and provoking the public against state organs.

The PTI leader was admitted to Lahore’s Services Hospital last month due to breathing problems. He was reportedly coughing and struggling to breathe.

According to the FIR, Gill appeared as a guest on a news channel program. In response to a question, he had attempted to create a schism between officials of the rank of brigadier and those of higher rank, as well as to affiliate officers of lower rank with a political party.

He was later granted bail by the Islamabad High Court.