TLP to hold ‘Nazriya Pakistan March’ in Rawalpindi on 13th 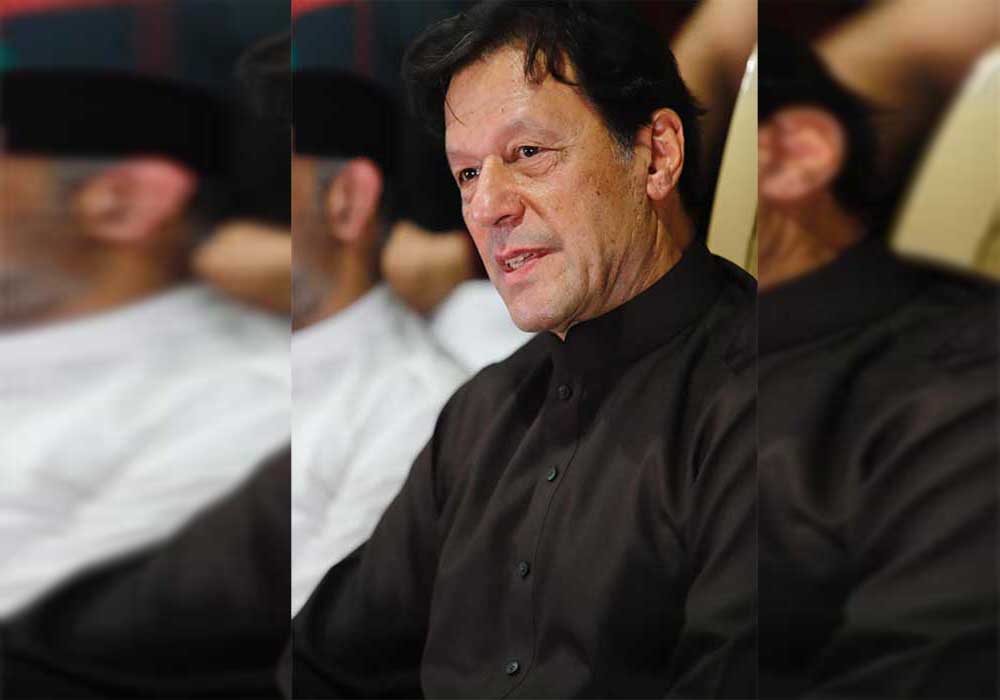 The Pakistan Tehreek-e-Insaf (PTI) on Monday changed the venue of its supposed power show, scheduled for August 13, from Islamabad to Lahore.

The decision to this effect was made at a party meeting chaired by former prime minister and PTI Chairman Imran Khan.

In a statement on Twitter, the PTI said: “On the night between August 13 and 14, a huge Independence Day celebration will be observed at the [Lahore]’s Hockey Stadium.”

The tweet mentioned that PTI’s chairman would attend the event and address participants, where he is likely to unveil his next plan.

Khan was ousted from the Prime Minister’s Office through a no-confidence motion in April, and since then, he has been holding large rallies across the country. The PTI chairman claims the United States and the then-opposition conspired to oust his party from power. However, both deny the allegation.

Following the announcement, the PTI provincial leadership visited the Hockey Stadium to review arrangements. PTI’s Lahore President Sheikh Imtiaz visited the venue along with other office-bearers. This development came after the government allowed the PTI to hold the power show, but warned of action in case of violence.

Interior Minister Rana Sanaullah warned the PTI of “worst repercussions” if its protesters resorted to violence, created chaos or indulged in blackmailing during the party’s upcoming protest on August 13 at Islamabad’s Parade Ground.

“Remember that you will be allowed to hold peaceful protests […] it is your constitutional right […] but if you use violence or threaten and blackmail [the government] then there will be repercussions worse than May 25 […] we are prepared for it,” he said.

Sanaullah was referring to the party’s long march to the capital earlier this year when its supporters dislodged containers placed to impede their advances and braved tear-gas shelling to somehow reach the D-Chowk in the capital.

His statement came a day after PTI chairman Imran Khan said that he would announce a strategy to “counter the fascism” of the coalition parties. Talking to media persons in Faisalabad, Sanaullah hit back at the former prime minister and accused him of constantly changing his plans, which he said was reflective of the fact that he himself was unsure of what to do next.

“Now he has called a jalsa and said that an ultimatum will be given,” the minister said. “[He will issue an] ultimatum for what… elections? But what happened to you wanting to remove the chief election commissioner (CEC)?

“First, remove the CEC, dissolve assemblies in Khyber Pakhtunkhwa and Punjab, get your [National Assembly] resignations accepted and then talk about elections,” Sanaullah said, adding that until the route he mentioned was taken, the PTI’s demand for fresh polls would count as a sham. He reiterated that holding protests was every person’s constitutional and democratic right. “But we won’t allow any person or party to create inconvenience at any cost.”

Separately, the Tehreek-e-Labbaik Pakistan (TLP) Monday called on its workers to gather at Faizabad on August 13 – as the party plans to organise the Nazriya Pakistan March and Conference.

TLP’s Information Secretary Muhammad Amjad Rizvi, in a statement, said that the party had sought permission to organise a public gathering at Islamabad’s Parade Ground, but did not receive approval.

Rizvi complained that Interior Minister Rana Sanaullah allowed the PTI to hold a gathering at the venue, but denied approval to his party.

“Are we from India?” the party’s information secretary questioned, protesting that the party is registered with the ECP, and if Imran Khan is allowed to hold a power show, then why not the TLP.

Rizvi said that the party will now gather workers at Faizabad to mark the Nazriya Pakistan March and Conference. He added TLP chief Saad Rizvi would be given a warm welcome at Faizabad.