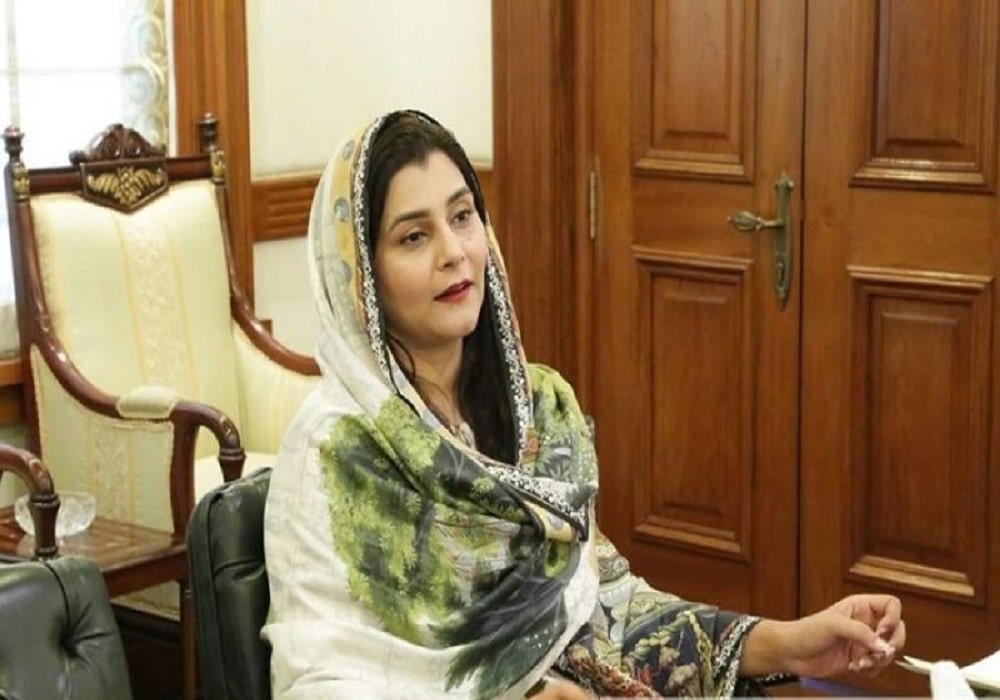 Parliamentary Secretary for Overseas Pakistanis and Human Resource Development and Member of National Assembly from the ruling Pakistan Tehreek-e-Insaaf (PTI), Javaria Zafar, on Wednesday escaped a gun attack that had allegedly been carried out by her husband Haider Ali Baloch at the Parliament Lodges.

According to an FIR registered at the Islamabad Women Police Station, Zafar was unharmed in the incident that took place. She claimed her husband attempted to kill her using a pistol but she managed to remain unscathed in the shooting.

The MNA had contracted a ‘nikkah’ with her husband six months back. The couple had a row over a petty issue after which Zafar approached the court for a ‘khula’.

Upon receiving the news, Baloch threatened Zafar verbally before taking out the gun and opened fire on his wife. The bullet missed Zafar and impacted the wall of the room.

The FIR stated that Ali had also threatened to kill Zafar’s family. It added that the MNA had requested legal action against Baloch.