Accused had been granted pre-arrest bails till April 26 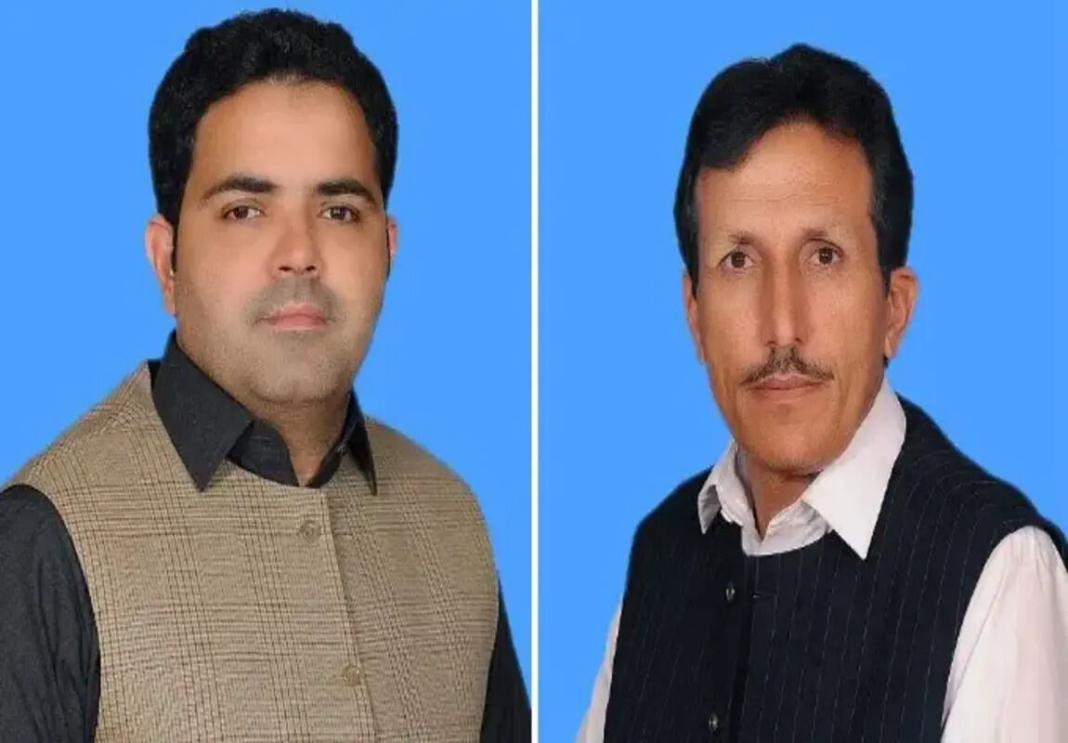 The accused were given pre-arrest bails till April 26.

On March 18, nearly two dozen PTI lawmakers decided to shift to Sindh House seeking shelter from the government’s action against them. According to reports, these dissident lawmakers were planning to vote against the then prime minister Imran Khan in the no-confidence motion. Party workers attacked the lodge to assault the dissidents and throw them out.

Television footage showed PTI workers scaling the walls of Sindh House with others attempting to break down the doors to enter the building. They also carried ‘lotas’ in protest against ‘turncoats’.

PTI MNA Faheem Khan said that the people had voted for the dissidents because of Imran Khan and they had backstabbed him by dissenting. He further said that the deserters were traitors.