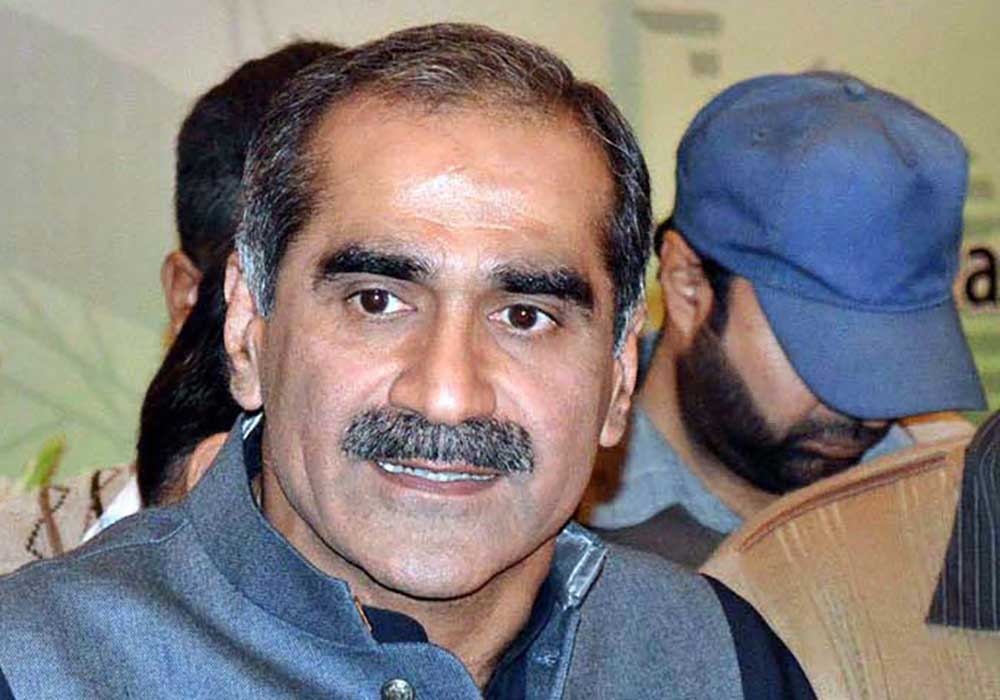 Federal minister and PML-N leader Khawaja Saad Rafique claimed on Wednesday that PTI legislators were shunning the National Assembly’s legislative process despite enjoying all of its benefits and privileges.

He claimed on Twitter that the by-elections for the PTI lawmaker’s vacant seats had already taken place and that the National Assembly was fully compliant with Pakistan’s Constitution and that no one could contest its authority to pass laws.

Rafique made fun of the PTI lawmakers, claiming that despite having all the benefits and privileges, they were non-participants in the National Assembly’s proceedings.

The minister asserted that despite having a majority, the country now had a law that could either compel a member of parliament to participate in the proceedings or limit the legislative process.

The PML-N leader made his comments the day after the Chief Justice of Pakistan said during a hearing that the NAB law modifications were passed by an “incomplete” assembly.

The Chief Justice of Pakistan (CJP) Umar Atta Bandial stated on Tuesday that Pakistan would drop 100 points on the global corruption index as a result of the most recent changes to the National Accountability Bureau (NAB) rule.