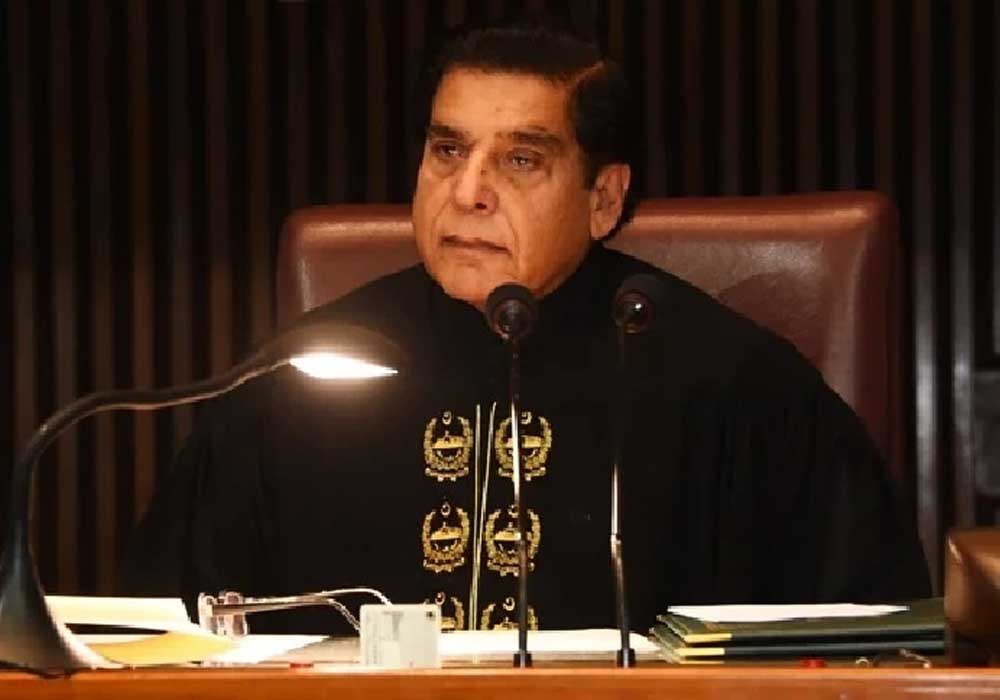 The Pakistan Tehreek-e-Insaf (PTI) delegation, led by Asad Qaiser, was notified by National Assembly Speaker Raja Pervez Ashraf on Thursday that each legislator from the party would be contacted individually to verify the resignation.

As rumours of the party’s return to the assembly circulated, the delegation met with the speaker in his office to discuss their resignation verification issue.

The speaker addressed the delegation, “Doors are not closed in politics, and there should be contact between politicians. He further stated that the resignations would be decided by the assembly’s laws and the Constitution.”

The NA speaker had been approached by Amir Dogar, who had asked him to meet with the PTI delegation.

Raja Parvez Ashraf claims that he welcomed them to his office and informed them that in a parliamentary democracy, conversation is the only way to resolve disputes. He did, however, clarify that individual meetings would still be required to verify their resignation.