Punjab, KP assemblies will be dissolved together, Governor will have to sign within 48 hours, Fawad 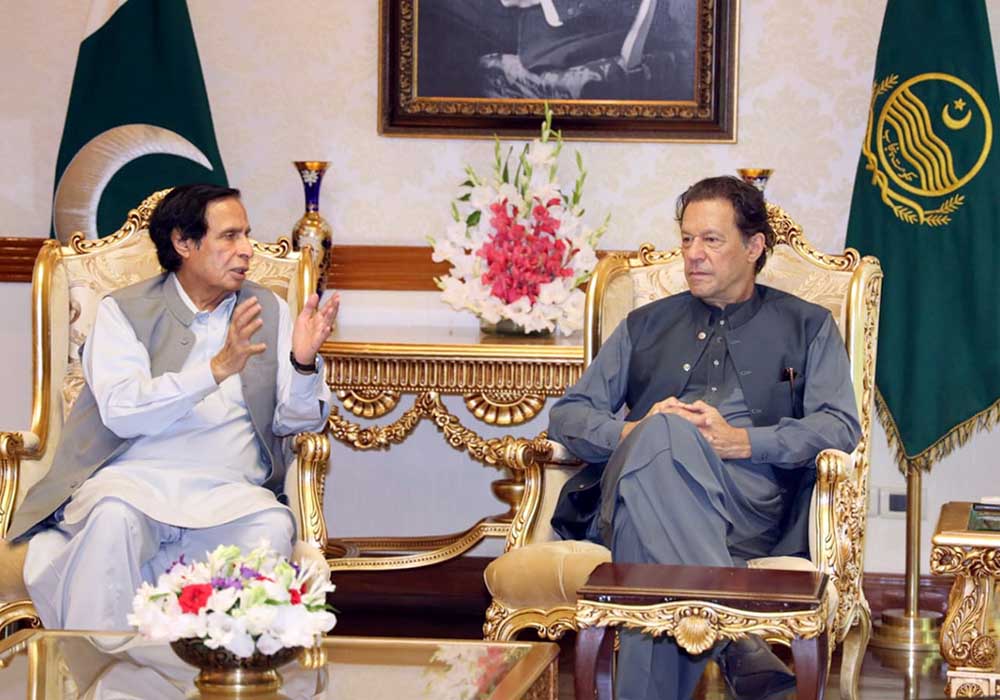 Pakistan Tehreek-e-Insaf (PTI) has decided to dissolve Punjab Assembly and implementation on assembly dissolution has been started.

The decision was taken in an important meeting between PTI Chairman Imran Khan and Chief Minister Punjab Chaudhry Pervez Elahi.

The notification sent by CM Punjab to Governor has stated, “I Pervez Elahi the Chief Minister of Punjab, hereby advise you to dissolve the provincial assembly of Punjab.” 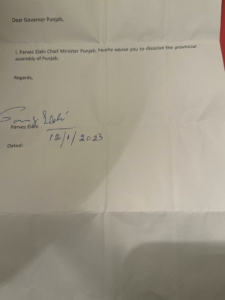 PTI leader Fawad Chaudhry has said that the summary to dissolve Punjab Assembly has been sent to Governor Punjab.

He said that if the Governor Baleegh-ur-Rehman will not sign the summary within 48 hours then assemblies will be dissolved automatically.

Fawad said that Punjab and Khyber Pakhtunkhwa assemblies will be dissolved together.

He told that they a letter will be written to opposition leader in Punjab Assembly Hamza Shehbaz for appointment of caretaker Chief Minister.

Fawad further said that they had promised that PTI will dissolve both the assemblies,

on the other side, PTI Chairman has also directed the CM KP to dissolve the assembly, according to reports.

Imran Khan has contacted CM Mehmood Khan to implement the dissolution of KP assembly. Fawad Chaudhry said that KP assembly will be dissolved on Saturday.

PTI Chairman Imran Khan had announced to dissolve both provincial assemblies on November 26 during his address to a gatherings of his party followers in Rawalpindi.