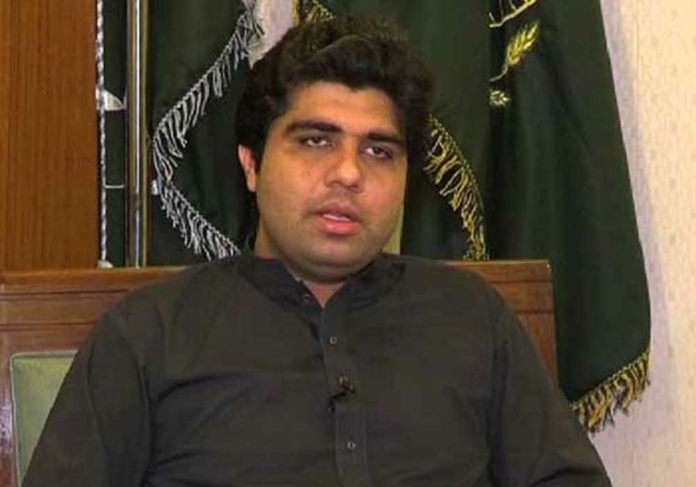 Member of Punjab Assembly from Pakistan Tehreek-e-Insaf Khurram Laghari has announced to leave the party.

On Friday, while talking to local media, Khurram Laghari said that he has decided to leave Pakistan Tehreek-e-Insaf along with five other members of the assembly.

According to Laghari, all the members of the provincial assembly will announce their exit from the party in a press conference.

Laghari, while expressing concerns about the Punjab Cabinet, said we should be informed of the actual criteria for becoming part of the cabinet in Punjab.

He said, “We have been told something else, but something else has happened. We may resign from the assembly in the next three to four days.”

Khurram Leghari has expressed reservations about party policies in the past and when a group was formed against former chief minister Usman Buzdar, he was also involved in it.

In 2021, he decided to leave PTI but later decided to remain part of the party.

Imran in a video message stated that the goal of the march was to achieve true independence for the country, not “personal or political” goals. He claimed that the march’s goal was to ensure that we should take our own decisions rather than become foreign puppets.