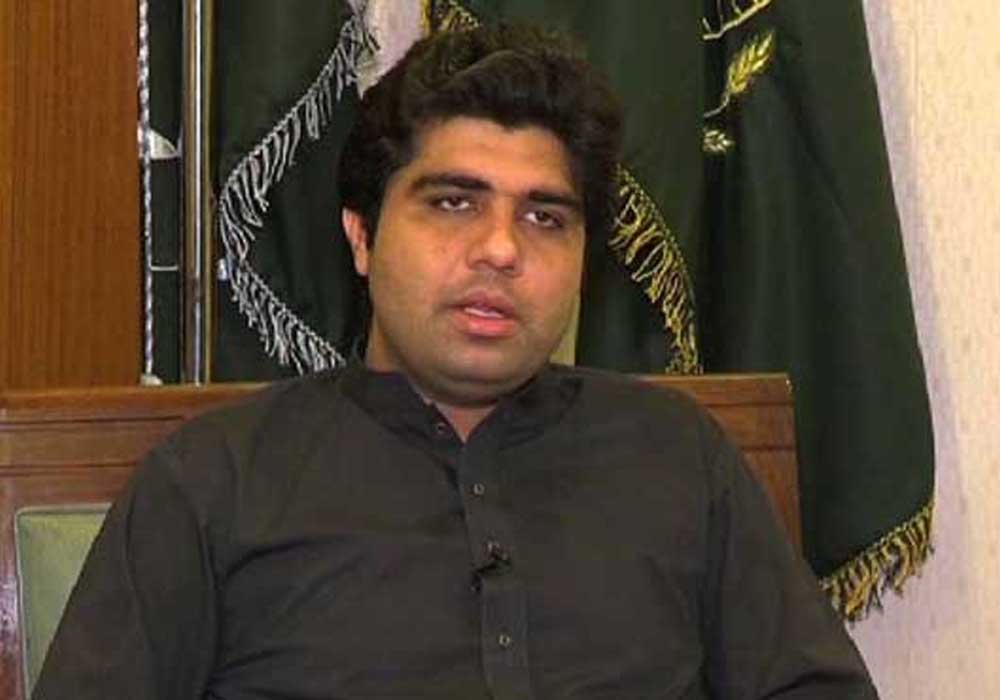 PTI member of Punjab assembly Khurram Sohail Leghari takes a U-turn from his earlier announcement of quitting the party.

On Friday, he claimed that he will leave PTI along with six other MPAs from Muzaffargarh but on Friday night when the PTI workers geared up for a long march, the MPA said he would be part of the march.

While driving his car and recording a video message, he said that he is with the PTI.

His father Channu Khan Leghari, head of the Legharis’ Jatoi Group, distanced himself from Khurram’s announcement of leaving PTI.

Khan said he always stood with Imran Khan and condemned the statement of Khurram Leghari.

Dasti said the news about six MPAs leaving the party was not true at all, he said all of them were with the PTI and stand strongly behind Imran Khan and his narrative of ‘Haqeeqi Azadi.’

Hameed Dogar said no MPA was willing to leave PTI and Moazzam Ali also said he’s going to be part of the long march.