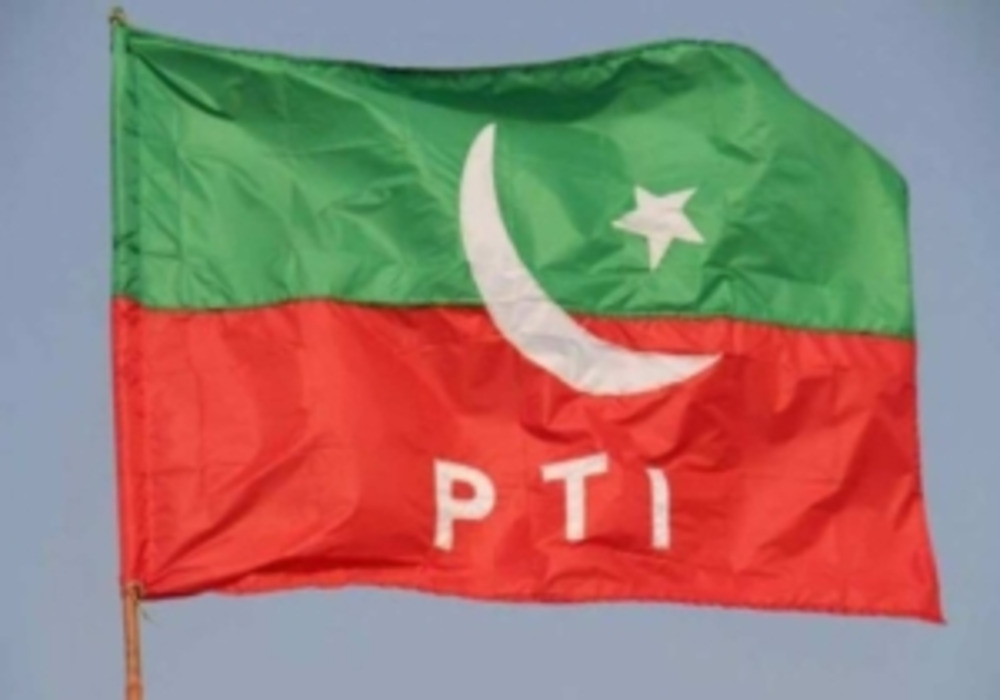 All 26 PTI MPAs from Sindh have submitted their resignations to Khurram Sher Zaman, PTI’s Parliamentary leader. Khurram has said that the resignations will be submitted by Haleem Adil Sheikh, opposition leader in Sindh, upon directions of Imran Khan.

So far four MPAs of the Khyber Pakhtunkhwa Assembly have sent their resignations.

In this regard, PTI KP South Region Women’s Wing President and Member of Provincial Assembly Asiya Saleh Khattak also announced her resignation and issued a message to the chairman. KPK MPA Azizullah Khan has also sent his resignation to Chief Minister Mahmood Khan.

Resignations have also started to come in Punjab. PTI MPA from the PP-224 constituency of Lodhran also resigned from the membership. Another PTI member Pir Amir Iqbal Shah has resigned from his seat on the orders of Chairman Imran Khan.

Earlier Raja Yawar Kamal Khan member of the provincial assembly elected from PP-25 in Jhelum had decided to resign in solidarity with his chairman.

Earlier today talking to the media PTI leader Fawad Chaudhry said that a consensus was developed over dissolving the provincial assemblies of Punjab and KP. He had said that a meeting of the parliamentary party was convened by PTI Chairman on Friday.

Similarly, Chief Minister Punjab Chaudhry Pervaiz Elahi had said that the CM ship belonged to Imran Khan and that he won’t hesitate in dissolving the Punjab assembly a minute after Imran’s decision.