Provincial Cabinet approves the recruitment of 25,000 teachers and other important decisions 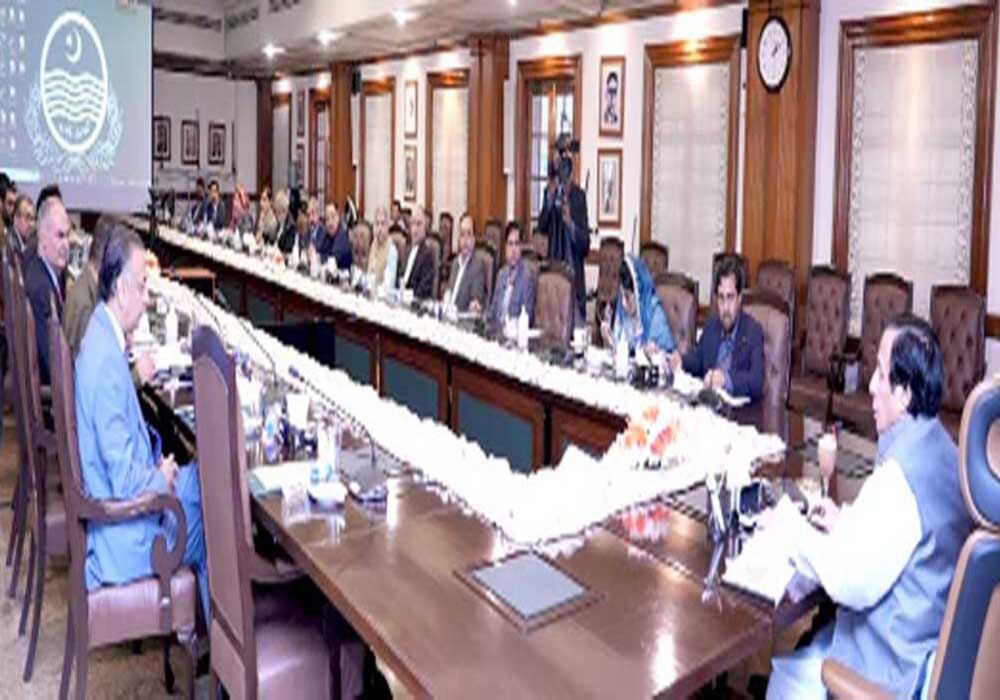 The seventh meeting of the provincial cabinet was held under the chairmanship of Chief Minister Punjab Chaudhry Pervaiz Elahi in which many important decisions were taken.

The Chief Minister further said that every attempt to create cracks in the alliance will fail as before, their alliance was for the service of the people and no conspiracy could stop them from serving the people of Punjab.

The cabinet also approved the Punjab Public Defender Service Bill, 2022 for free legal aid. The Chief Minister said that the Punjab government would provide free legal aid to the people with fewer resources, new opportunities for 1,000 jobs would be created and justice would be ensured for the common man.

The cabinet approved extending the scope of the solar pumps program for farmers across the province. Pervaiz Elahi said that the program of supply of solar pumps will develop the agricultural sector, and water supply to the farmer will be ensured which will increase agricultural production.

The cabinet also approved amendments to the Public Sector Universities Act, 2022 for the tenure of VCs of public sector universities.

Approval was also given to give power to the Higher Education Department to appoint principals up to grade 19 in government colleges.

The Punjab cabinet also approved the purchase of 300 eco-friendly hybrid buses in Lahore.

Pervaiz Elahi said that Rs15 billion will be spent on the purchase of 300 eco-friendly buses, separate bus stops will be built for women in Lahore, and separate buses will be run.

The Punjab cabinet also approved the release of a grant of Rs270 million for the bar associations.

The cabinet also approved an honorarium for the security personnel working in the Chief Minister’s Office.