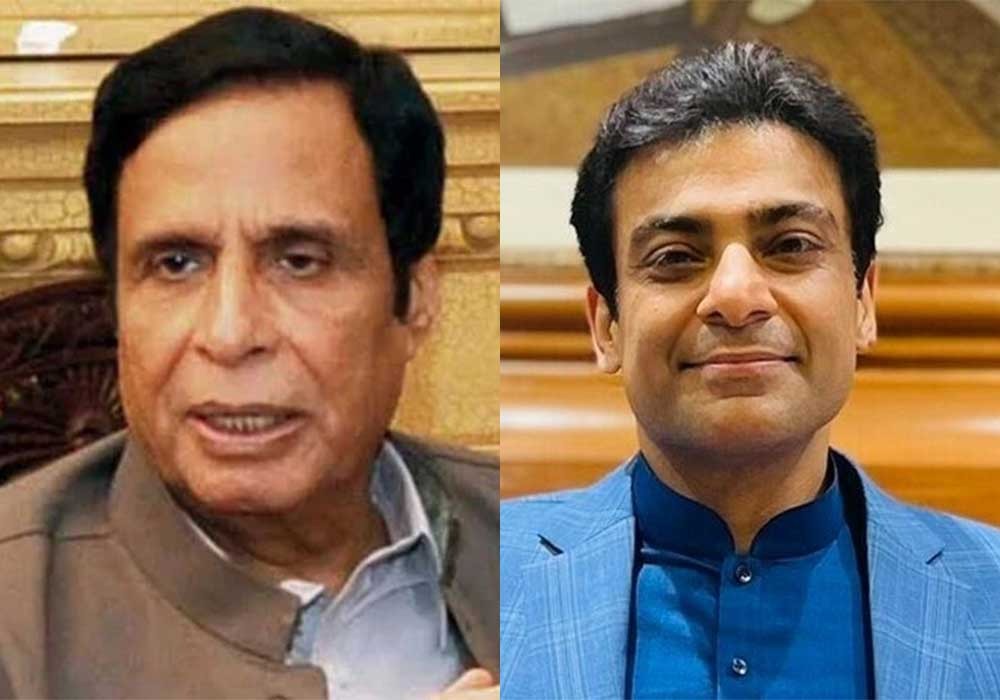 Punjab Governor Baligh ur Rehman ordered Speaker Sibtain Khan to form a parliamentary committee for the appointment of a caretaker chief minister since Punjab Chief Minister Parvez Elahi and Leader of the Opposition Hamza Shehbaz were unable to agree on the candidates for the job.

Baligh ur Rehman noted in a tweet that the development followed the failure of CM Parvez Elahi and the Leader of the Opposition Hamza Shehbaz to agree on the candidates for the top position.

While the Pakistan Tehreek-e-Insaf (PTI) had proposed Ahmad Nawaz Sukhera, Naseer Ahmed Khan, and Nasir Mahmood Khosa as candidates for interim chief minister, the Pakistan Muslim League-Nawaz (PML-N) had sent the names of adviser to the prime minister on establishment Ahad Cheema and senior journalist Mohsin Naqvi to the governor for consideration.

The provincial legislature was dissolved two days after the chief minister provided the summary to the governor, who disapproved of it.

While PML-N released its suggestions for the position on Tuesday, hours before the deadline, PTI submitted its names on Sunday.

The interim chief minister’s name was to be decided by CM Elahi and Hamza by Tuesday at 10 p.m. If they couldn’t agree, the governor instructed the speaker to proceed with the formation of a parliamentary committee.

Two nominees will now be forwarded to a bipartisan panel made up of three members each from the opposition and treasury benches, and they will have three days to make a decision.

If there is a dispute, the Election Commission will make the final decision.