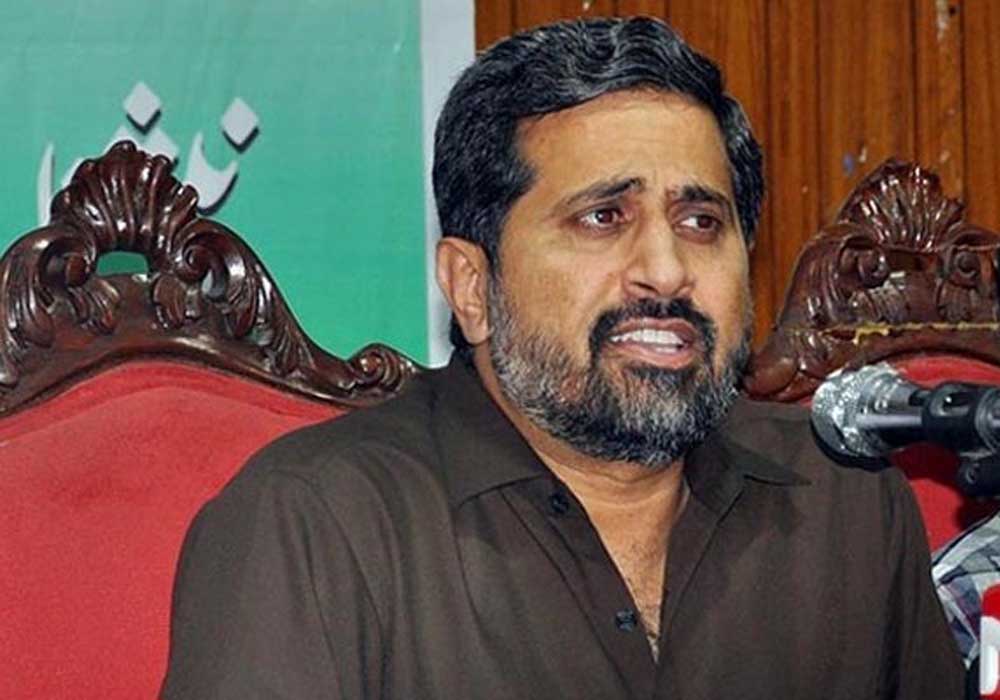 Fayyazul Hassan expressed his complete rejection of the ECP’s unilateral notification of the revised delimitation of UCs on Twitter. Without seeking public input, the ECP attempted to impose its unilateral decision, he continued.

According to a spokesperson for the Punjab CM, ECP’s unilateral decision is motivated by malice and is being made to advance the interests of a particular political party.

Fayyaz Chohan added that such Election Commission decisions amounted to depriving people of their right to vote.

“The Election Commission is even more afraid compared to the PDM.”

Chohan promised that “the Punjab government and the entire PTI leadership will take legal action against this notification.”