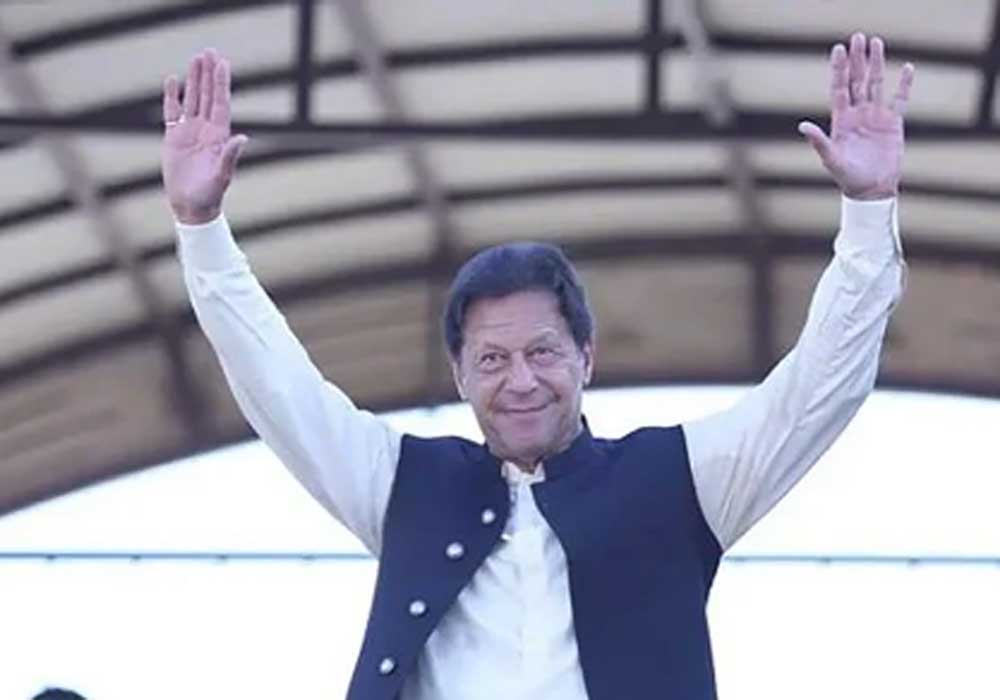 In a decisive match against the ruling coalition, Pakistan Tehreek-e-Insaf (PTI) Chairman Imran Khan alone clinched victory as a candidate on six seats out of eight National Assembly seats in the much-awaited by-polls held on Sunday.

The by-polls were held on eight seats of the National Assembly, including three in Punjab and Khyber Pakhtunkhwa each, and three vacant seats of the Punjab Assembly.

Ahead of the by-polls, Imran Khan visited the constituencies and other parts of the country and held around 66 public gatherings as a campaign for his election, while his rival – the 12-party Pakistan Democratic Movement (PDM) – preferred keeping a low profile.

PML-N Vice President Maryam Nawaz, who ran an effective campaign for the by-polls on 20 seats of Punjab Assembly in July earlier this year, left for London just ahead of the recent by-polls, while Hamza Shehbaz despite being in Lahore was also not seen campaigning anywhere.

However, PPP leaders focused on the Multan seat, where they defeated PTI leader Meher Bano Qureshi in NA-157. Political pundits believe that one of the major factors behind the ruling coalition’s failure is absence of an effective election campaign.

According to unofficial results, Imran Khan won the seat of NA-22 Mardan II by securing 76,681 votes and defeated Jamiat Ulema-e-Islam-Fazl (JUI-F) candidate Maulana Muhammad Qasim, who could get only 68,181 votes.

However, the ANP leader refused to accept his defeat and alleged that massive rigging was done on the election day.

The PTI chief also won the seat of NA-108 Faisalabad VIII where he defeated PML-N’s Abid Sher Ali by securing 99,841 votes against his opponent’s 75, 266 votes. 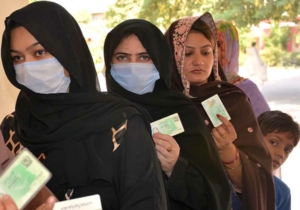 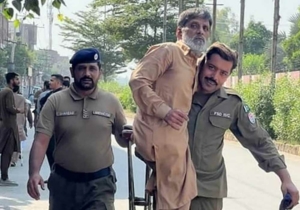 In Punjab, the PTI secured the PP-209 Khanewal and PP-241 Bahawalnagar seats of the provincial assembly, while the PML-N bagged PP-139 Sheikhupura. According to the unofficial results, PTI candidate Faisal Khan Niazi won the seat of PP-209 of Khanewal by obtaining 71,156 votes, while PML-N’s Chaudhry Ziaur Rehman could get 57,603 votes.

The PTI’s Malik Muzaffar Khan Awan won the seat of PP-241 Bahawalnagar by securing 59,957 votes, and his rival candidate Aman Ullah Sattar Bajwa of the PML-N could get 48,147 votes. The PML-N bagged the PP-139 Sheikhupura seat, as its candidate Ch Iftikhar Bhangoo got 40,829 votes and his rival PTI candidate Abu Bakar Sharqpuri could get 37, 712 votes.

In Punjab, the overall situation remained calm, while the police detained three individuals from a polling station in PP-139 on the charges of possessing weapons. Sheikhupura DPO Faisal Mukhtar also confirmed the development, saying that the suspects were arrested for violation of the election code of conduct.

A fight among political workers was also reported outside a polling station in PP-209 Khanewal, but the security personnel took timely action and handled the situation. However, the situation in NA-108 Faisalabad constituency turned a bit irregular, as sitting Interior Minister Rana Sanaullah allegedly ran a door-to-door campaign for his party leader on the election day. 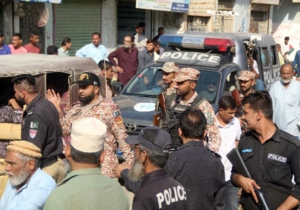 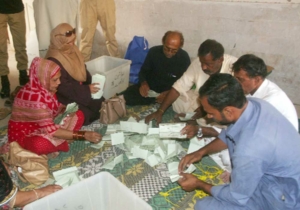 The alleged move by Sanaullah provoked the ECP authorities, who took notice and sought an explanation from Sanaullah. On other hand, PTI leader Farrukh Habib, who belongs to Faisalabad, alleged that the voter lists did not include the names of many voters. He mentioned that several voters’ names were missing from the lists provided to polling agents at NA-108’s polling station 162. The ECP denied his allegation, and as a result the polling process got interrupted for a short time.