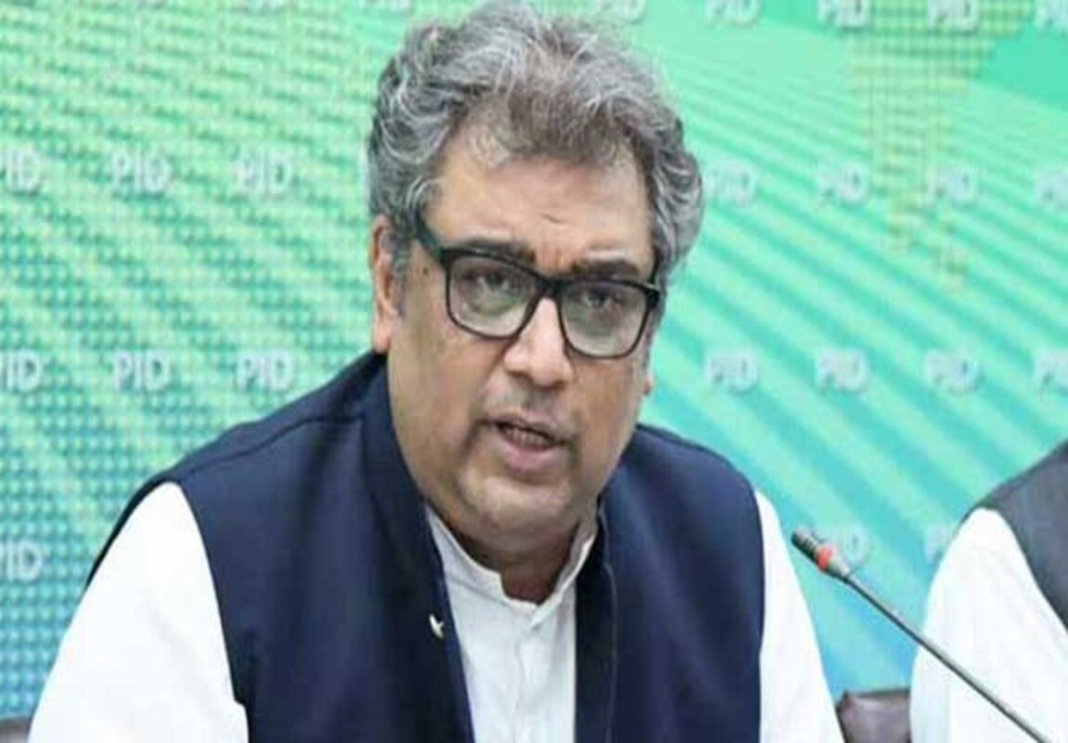 Pakistan Tehreek-e-Insaf (PTI) has rejected the results of the local body elections in Karachi and accused the Election Commission of Pakistan (ECP) of being directly involved in rigging.

PTI leader Ali Zaidi alleged in a press conference that attempts were being made for Pakistan Peoples Party (PPP) through political engineering.

Zaidi expressed serious reservations over the results of the local body elections, and said some parties kept running away from the elections.

Ali Zaidi alleged that the Election Commission had failed to conduct transparent elections, it was directly involved in rigging.

He claimed that despite rigging, PTI won more than 70 seats and that they had evidence of rigging through political engineering which will be taken to court. He told that they were aware of what DCs and Returning Officers were doing and the country was ruled by a group of miscreants.

The PTI leader further said that the police were put behind PTI MPAs, and FIRs were cut against them. There was evidence of a fake signature on Form 11.

Ali Zaidi, who announced the rejection of the results of the local body elections by the PTI, added that no one in Karachi was accepting the elections and results, candidates and workers were sitting in the office of the ROs for the results.