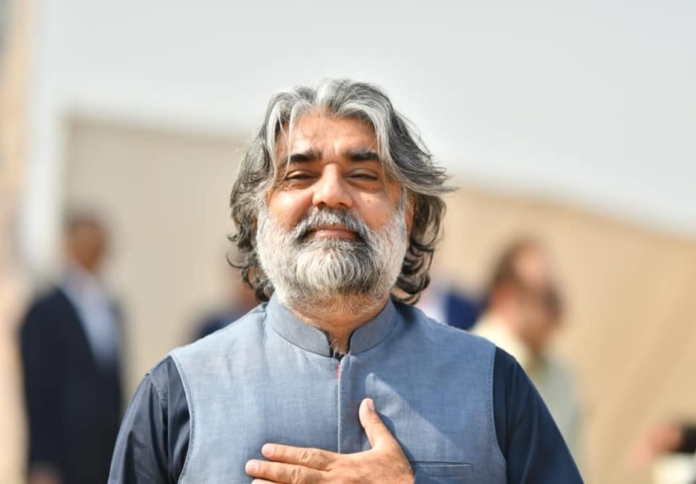 A notification has been issued for the termination of membership. It has stated that the membership has been terminated for violation of party policy and speaking on media against the party version without seeking permission.

The media has also been instructed not to call and invite Rokhri as PTI leader warning of legal action in that case.

Rokhri had become a topic of discussion in the media after his yesterday’s interview with a TV channel and PTI leaders’ refusal to recognize him. He had revealed his meeting with a senior army officer in the TV show.

He had claimed that Imran Khan was incorrect in claiming that army officers were responsible for the attack on him in Wazirabad and that he did not think these claims as accurate.

PTI senior members Fawad Chaudhry and Dr. Shahbaz Gill had refused to recognize him as a member of the party.

However, in a picture circulated on social media Fawad Chaudhry could be seen standing next to Khurram in a photo.