Seriousness of NSC was that most affected province by terrorism wasn’t invited, Fawad Chaudhry 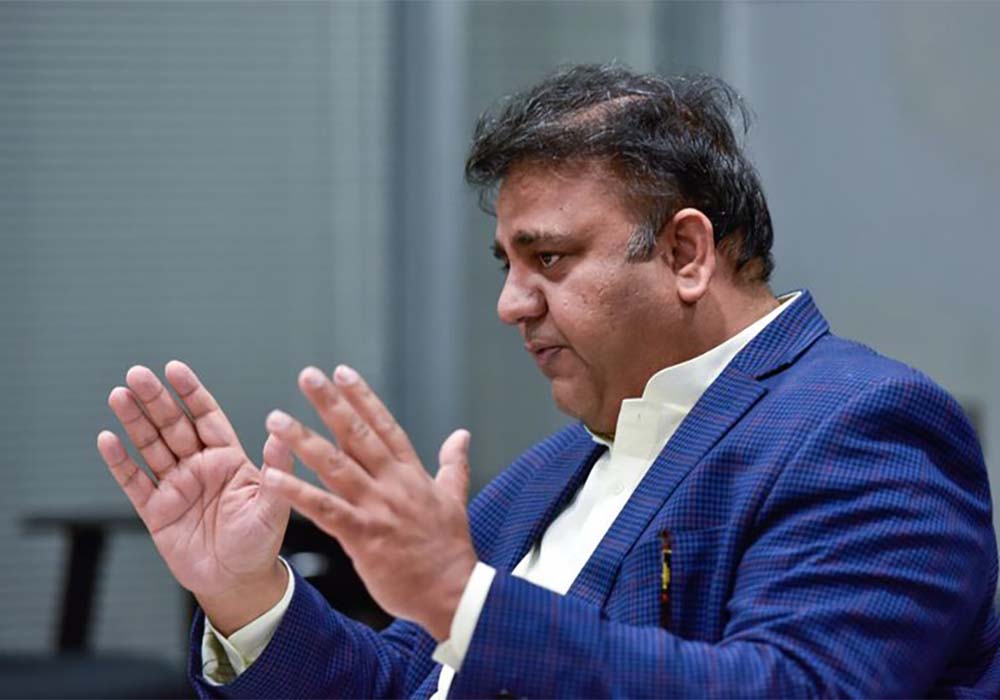 Fawad Chaudhry has said that a meeting of the National Security Committee (NSC) was held yesterday, the seriousness of it was such that the province which has been most affected by terrorism has not been invited to participate in this meeting.

Talking to the media in Lahore Fawad Chaudhry requested the court to stop the Chief Election Commissioner from working and that the court should review and take its decision on the issue of not holding elections in Islamabad.

He said that yesterday two of PTI’s MPAs Rashida Begum and Farhat Farooq had come to the media and they clearly said that they were contacted through Nasir Ali Shah and Sharjeel Memon and were offered money.

He also said that it had come in corrupt practice and was a very serious crime. He told that they had decided to file a nomination against Sharjeel Memon and Nasir Hussain Shah in Punjab.

Fawad Chaudhry said that PTI’s MPA from Rahim Yar Khan Khawaja Masood, who did not vote for Pervaiz Elahi, was disqualified by PTI Chairman and the party had also completed proceedings in this regard.