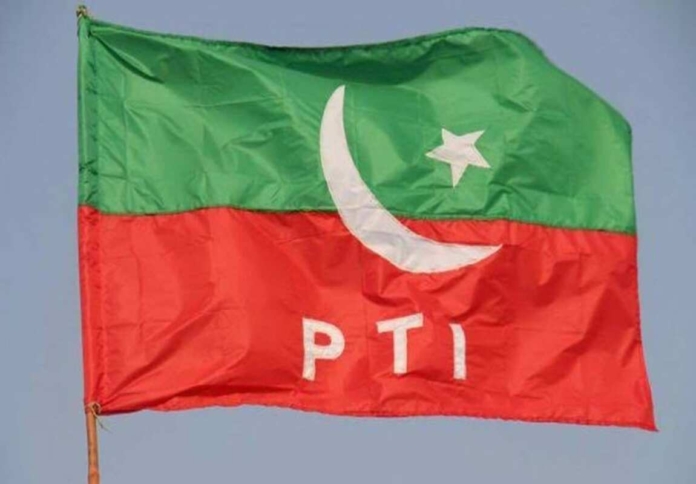 After the prime minister’s press conference, several PTI leaders took to Twitter and said that Shehbaz Sharif has “confirmed his conversation in the audio leaks”, as they called for the Election Commission of Pakistan to initiate proceedings against him.

PTI General-Secretary Asad Umar said that the nexus between PML-N and the chief election commissioner has now been exposed. “Now what is the justification for the CEC to stay on the post?’ In a tweet, he called for legal action to be taken against Shehbaz and the ministers who are involved in collusion with the electoral watchdog. Former federal minister Fawad Chaudhry said that after Shehbaz’s press conference, “there is no need for further investigation”.

“The ECP should immediately send a reference to the election tribunal for his [Shehbaz’s] disqualification,” he tweeted. PTI leader Shahbaz Gill also called for the prime minister’s disqualification under articles 62 and 63 of the Constitution. Meanwhile, former human rights minister Shireen Mazari said that the prime minister had violated the Official Secrets Act by consulting Nawaz Sharif regarding the appointment of the army chief.

Meanwhile, the Election Commission of Pakistan (ECP) on Tuesday strongly rejected as “irresponsible and baseless allegations” leveled by a “political figure”, saying the ECP will keep taking decisions under the law and the Constitution in fulfillment of its lawful obligations. The statement from the ECP comes a day after former prime minister and PTI Chairman Imran Khan targeted Chief Election Commissioner Sikander Sultan Raja, demanding his resignation following the surfacing of audio leaks allegedly featuring conversations between key figures in the coalition government.

Imran had said the audio leaks had made it apparent that CEC Raja was a “servant of the Sharif household”. In the audio leaks, “Nawaz is telling him [CEC] who should be disqualified and when to hold elections,” the former premier said. After the audio leaks, the CEC should resign if he has even an ounce of shame, he said. “But he doesn’t [have any shame], so we will have to make him resign.” However, in a statement on Tuesday, the ECP responded to the criticism without naming Imran, saying it had no control over holding elections.

“Elections can be held in only two circumstances. First, either the assemblies complete their term or the prime minister dissolves the assemblies,” it explained while insisting that neither of the possibilities was in sight at the moment. However, it added that the ECP had a major responsibility of ensuring transparency in elections which it said will ensure whenever polls were held. Audio recordings of purported conversations between key government figures – including Prime Minister Shehbaz Sharif, PML-N leader Maryam Nawaz and some members of the federal cabinet – discussing governance matters privately surfaced over the weekend, prompting concerns over the security of the Prime Minister’s Office (PMO).