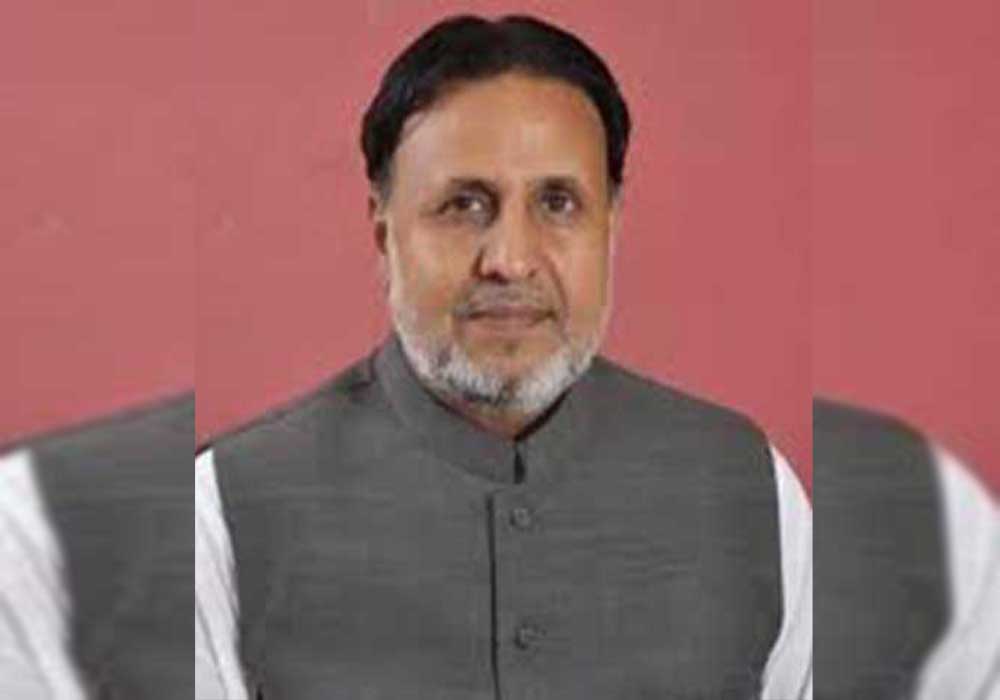 Punjab Local Government Minister Mian Mehmood-ul-Rashid has said that the PTI would win with a two-thirds majority in the upcoming election and will defeat the “corrupt gang” in Gwalmandi as well.

He was addressing a huge rally in Lahore on Thursday under the “Election Karao Pakistan Bachao” campaign. Thousands of people participated in the rally, which was the largest of all the PTI rallies held so far, and the enthusiasm of the workers was palpable. Mian Mehmood-ul-Rashid said in his thrilling speech that charged the participants and they chanted slogans in favor of Imran Khan.  Mian Mehmud-ur-Rasheed said, “Imran Khan is currently fighting for the Pakistani nation who has taken bullets but did not bow down to the oppressive rulers and did not give them NRO.

Imran Khan for the sake of his people’s honor, put his prime ministership on foot. He fought the case of the Pakistani nation in the United Nations that was also an example.” Mehmood-ul-Rashid further said, “We assure that Imran Khan’s hard work will pay off and the nation of Pakistan will get real freedom. In the coming days, the imported rulers will not find any place to hide in Pakistan. Our election campaign will be successful and we will start from where the journey of prosperity ended. We will drag the culprits through the streets and the whole nation will watch their spectacle.” Mian Mehmood-ul-Rashid said that on a single call from Imran Khan, we will sacrifice hundreds of ministries and assemblies. He said that PTI was determined to make Pakistan a real Islamic welfare state with the power of the people. Later, he raised slogans, “Who will save Pakistan, Imran Khan Imran Khan”