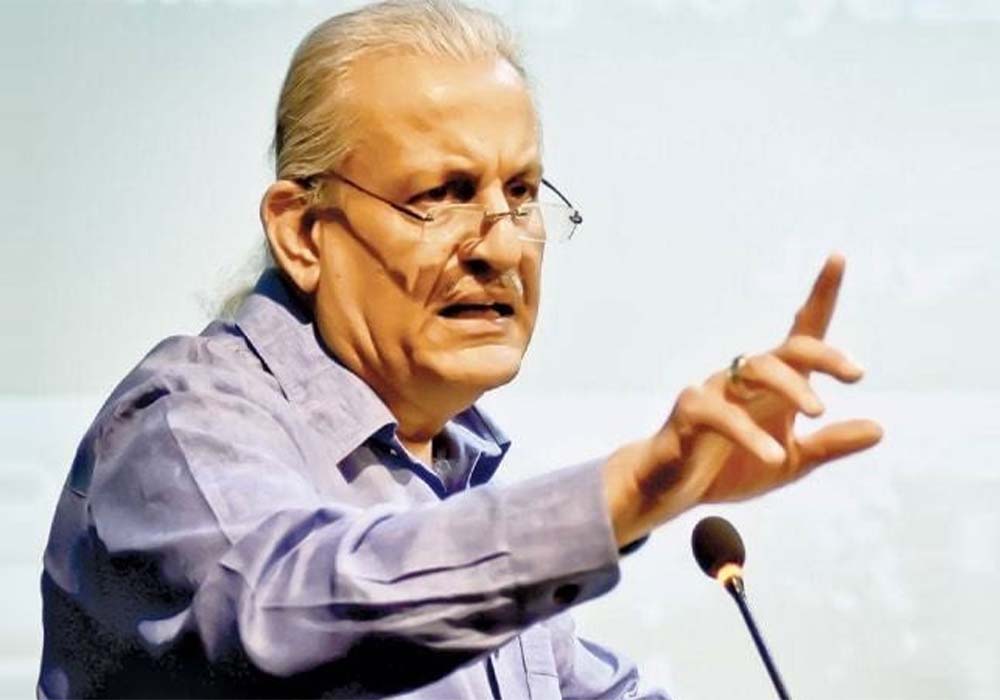 Pakistan People’s Party (PPP) Senator Raza Rabbani has said that, according to NACTA, PTI’s dialogue with the outlawed TTP encouraged the Taliban which led to an increase in terrorist activities in the country.

He demanded that a parliamentary committee be formed to probe the policy of Pakistan Tehreek-e-Insaf (PTI) of holding talks with the outlawed Tehreek-e-Taliban Pakistan (TTP) during the previous regime without taking parliament into confidence.

Talking to media representatives in Islamabad Senator Raza Rabbani blamed the previous government did not take parliament into confidence on the TTP policy. He demanded that a parliamentary inquiry should be conducted into the PTI government’s move over the issue and also to find a solution to the threats to national security.

Talking about the NACTA report presented in the Senate Rabbani said that the decisions of the national security policy by the government without taking the parliament into confidence caused disaster for the country.