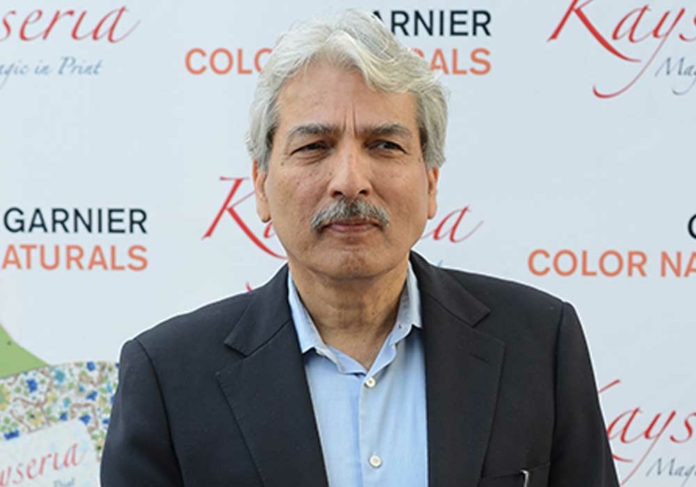 A local court has dismissed the post-arrest bail plea of business tycoon and PTI activist Hamid Zaman in the prohibited foreign funding case upon the request of the Federal Investigation Agency.

Additional District and Sessions Judge Ghulam Rasool passed the order after FIA Prosecutor Munam Bashir Ch requested to dismiss the bail plea of the PTI activist. The development took place after a special court granted bail to Imran Khan in the same case in Islamabad and directed him to deposit Rs100,000 as a surety bond. Advocate Khuwaja Haris Advocate along with a team of senior Supreme Court lawyers appeared on behalf of Hamid Zaman for his bail. He argued that Hamid Zaman was being victimized on political grounds.

On the other hand, Munam Bashir Chaudhri represented Federal Investigation Agency as a prosecutor and argued for the dismissal of bail on the ground that the accused had not applied for the bail before the proper forum, which was the Banking Court.

He stated that the IO namely Naeem Akhtar’s assistant Director added section 5 of PCA 1947 in this case as the bankers are also involved in this organised crime and thus court of Additional Sessions Judge has lapsed the jurisdiction.

After hearing both sides, the court dismissed the bail as withdrawn after accepting the plea of Mr Munam Chaudhri and stated that the instant court has no jurisdiction to hear the bail of the accused.

Earlier, this case was registered in response to a letter from the Election Commission of Pakistan to take action as per law when the ECP had found that the matter was in contravention of Article 6(3) of the Political Parties Order 2002( PPO ) which states: “Any contribution made, directly or indirectly, by any foreign government, multinational or domestically incorporated public or private company, firm, trade or professional association shall be prohibited and the parties may accept contributions and donations only from individuals.” The ECP also directed to initiate any other action under the law in light of this order of the commission, including forwarding the case to the federal government.” The accused Hamid Zaman is a business tycoon. He was arrested on the 7th of October 2022 and he is behind the bars for last ten days.