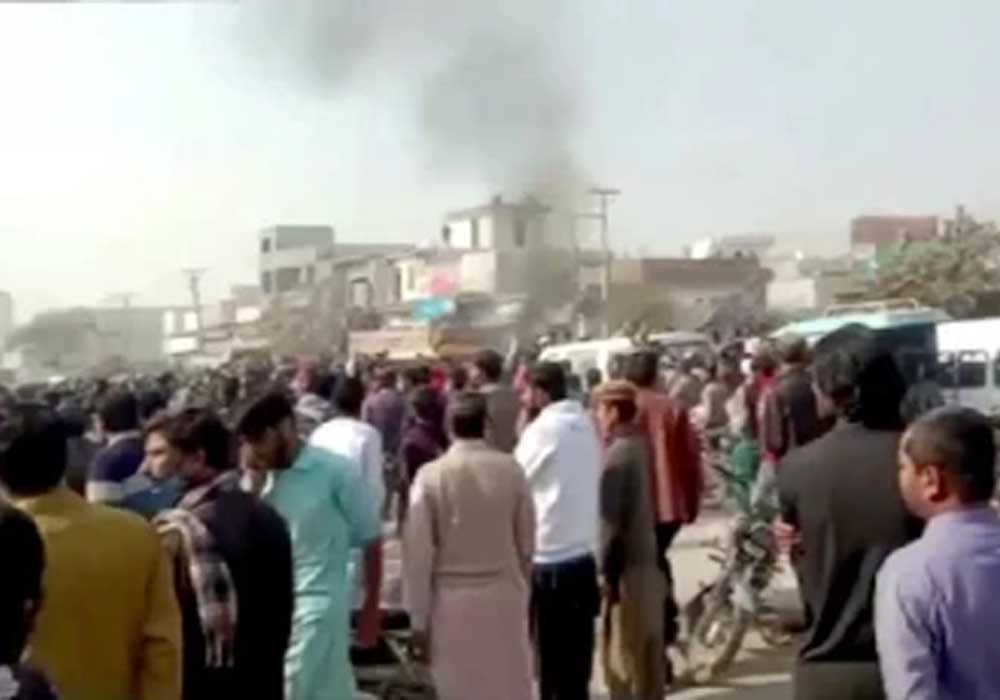 One person was killed due to a public lynching near Abdul Rehman Goth in the Hawkes Bay area of Karachi. According to the police, the accused involved in the incident has been arrested.

A person was killed by an angry mob over the alleged kidnapping of a child near Abdul Rehman Goth area of Hawke’s Bay within Maripur police station limits.

According to the police, the deceased was a drug addict suffering from psychological problems, and a person reported to the police that he had taken his child and run away. The suspect was identified as Hatim.

The police officials stated that the deceased Hatim was a resident of Abdul Rehman Goth and he had a quarrel with a person named Sher Khan.

Preliminary investigation suggests that the deceased Hatem died due to being hit by a stone. The people who tortured the deceased accused him of the alleged kidnapping of a child.

The police have detained the head of the house, Sher Khan, and raids are being conducted to arrest other persons involved in the incident.

Two weeks back two employees of the telecom company in Machhar Colony also became victims of a public lynching.