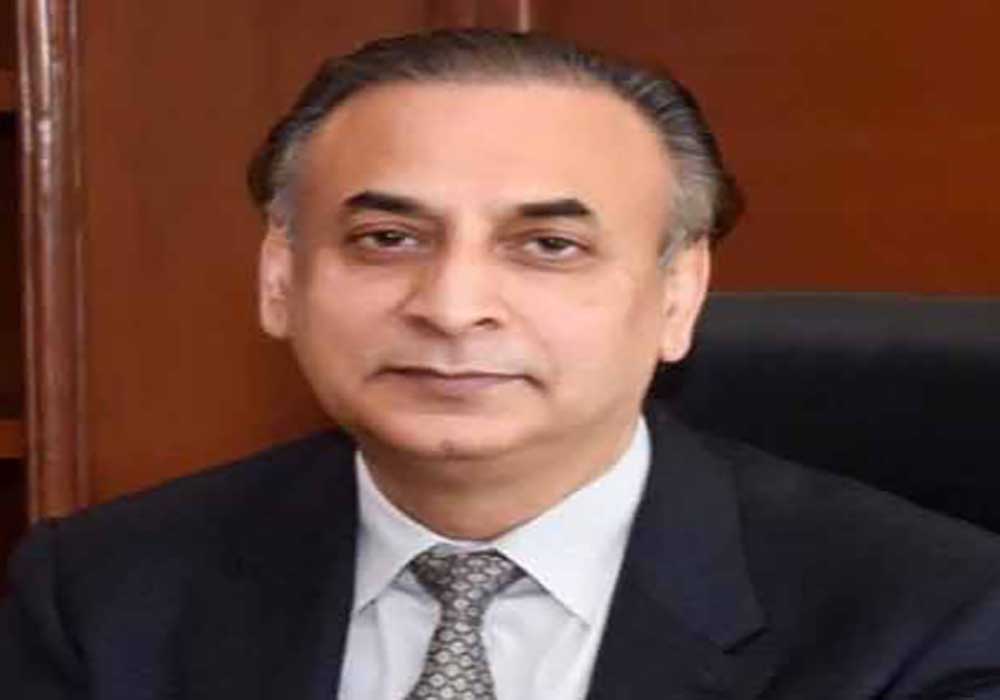 Dogar was also removed as convener of Joint Investigation Team (JIT), constituted to investigate the attack on PTI Chairman Imran Khan. He has been instructed to report to Services and General Administration Department (S&GAD). The government also replaced Inspector General of Police Punjab Aamir Zulfiqar Khan with Dr Usman Anwar.

Caretaker Chief Minister Punjab Syed Mohsin Raza Naqvi reached Chief Minister’s Office on Monday in his own vehicle without protocol. An introductory session was held wherein he met officers of chief minister office there. He took notice of hooliganism in Gujrat Jail and directed the commissioner and RPO Gujrat to immediately reach the jail.

“Every possible step should be taken to overcome the unrest unleashed by prisoners, and legal action be initiated after identifying the culprits,” he added.