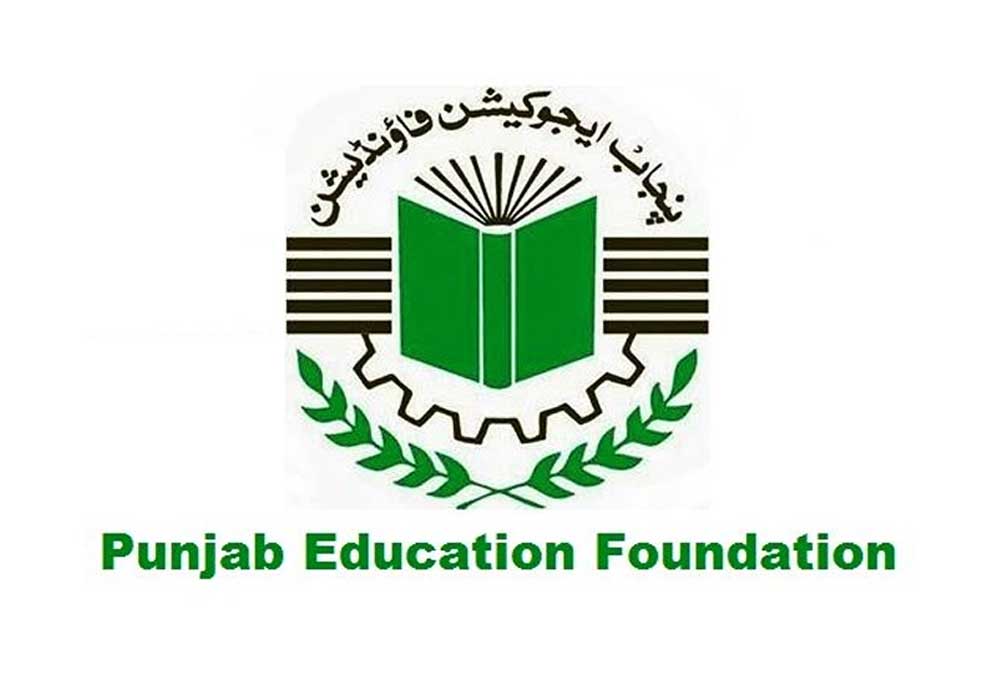 Punjab Finance Department has questioned the autonomous Punjab Education Foundation (PEF), which claims to use all its funds freely.

The Foundation is an organization under the School Education Department that provides financial assistance to students studying in its registered private schools. Its annual grant is about Rs 17-18 billion. According to the sources in Finance Department (FD), all those government institutions or independent public sector institutions including various authorities, companies, foundations, commissions, universities etc. which consume public money are bound to follow the Finance Department’s directions.

It is also said that when the opinion was taken from the Regulation Wing in this regard, it was made clear that wherever public money is used, there will also be strict monetary regulations. Sources also said that during Shehbaz Sharif’s tenure, when many companies, authorities and PEF etc came into existence, financial powers were given to the Board of Directors of the autonomous institutions. They were taken out from under the umbrella of the Finance Department.

The purpose was to reward the blue-eyed persons and officers. Later, the Supreme Court of Pakistan also took notice of it and the officers who were posted in these institutions on heavy salaries were directed to return the overdrawn money to the government treasury. Sources also said that during the Chief Ministership of Shehbaz Sharif, the Finance Department had given financial freedom to all such institutions. But later the audit authorities raised objections. When this scribe spoke to an officer of Punjab Education Foundation in this regard, he said that we get budget from Planning and Development department instead of FD because we work in development mode.

He said that we have written to Finance Department that we should also be allowed to work in a non-development mode so that we can make timely payments to our business partners who are private sector people. He said that political governments usually prefer the development budget is used for building roads, so the government cuts our budget and it becomes difficult for us to get private partners. He said that instead of P&D the finance department should provide the funds. He also disclosed that there is no foreign funding to PEF.