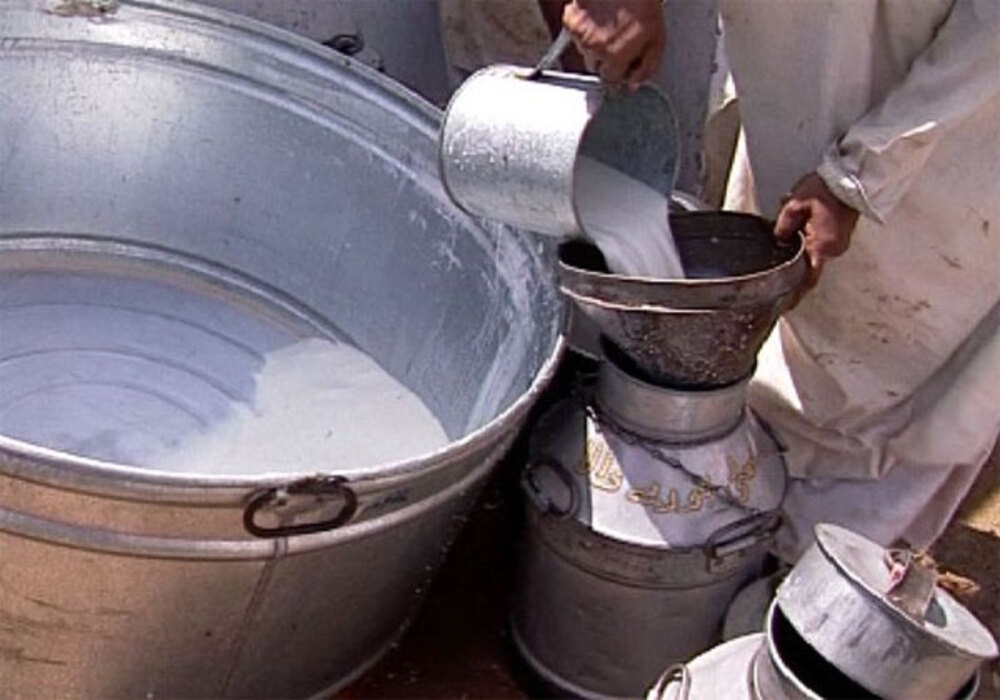 The Punjab Food Authority (PFA) has decided to ban the sale of unpacked milk in Lahore.

Director General Punjab Food Authority said that the ban on open milk will be imposed across the province.

He further added that in the first phase, it had been decided to ban Lahore, whose strategy had been made.

According to the DG Food Authority, open milk had been found to be unhealthy in the testing phase, after which packed milk will now be sold at street shops in Lahore.

He further added that talks are going on with the Gawala Association and further decisions will be taken by taking the Cow slaughter association into confidence.