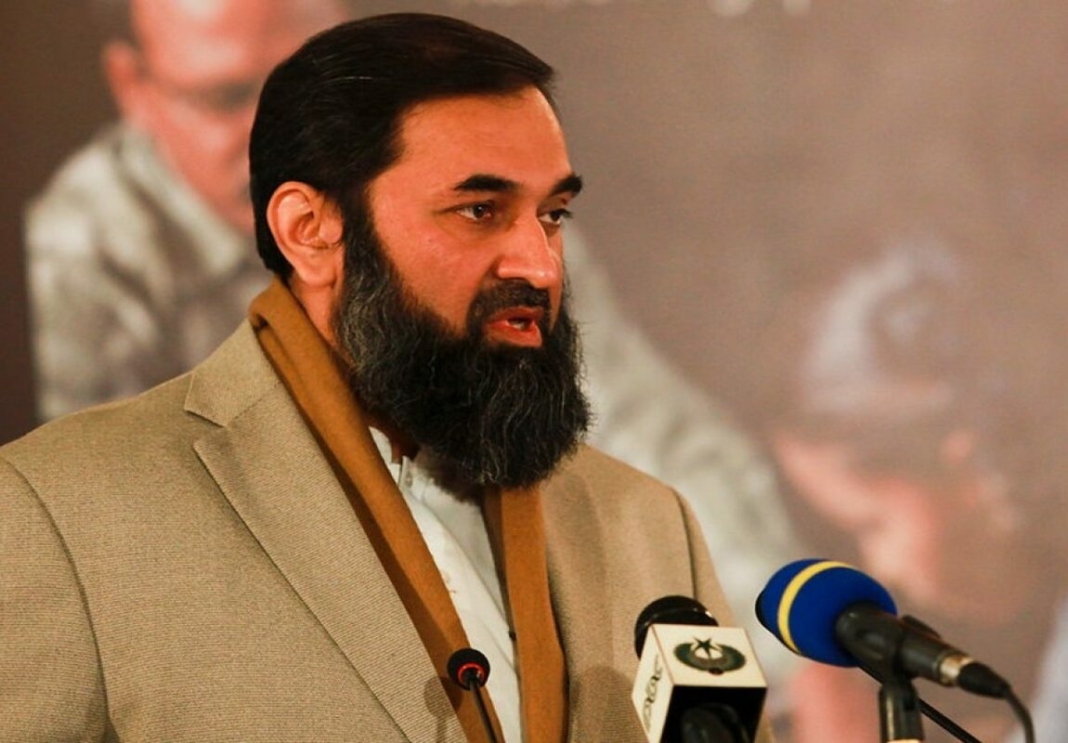 Punjab Governor Muhammad Baligh-ur-Rehman is likely to issue a notification for the dissolution of the provincial assembly this evening.

According to media sources, once the notification is issued, the current chief minister will continue to work till the caretaker arrives.

Three days ago, Punjab Chief Minister Chaudhry Pervaiz Elahi sent a summary to the Governor to dissolve the Assembly under the constitution whereas; the Governor of Punjab was expected to sign the summary within 48 hours.