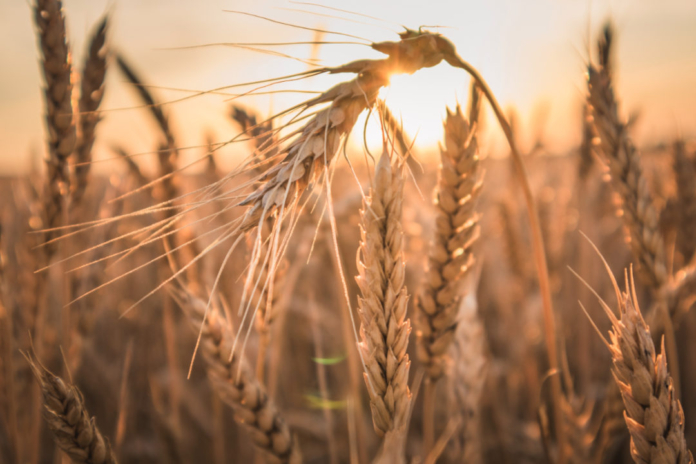 Pakistan Flour Mills Association (PFMA) Tuesday slamming Punjab government over banning inter-provincial wheat transportation demanded to lift the ban so that they could do business in a free environment.  A meeting of the Executive Committee of the Flour Mills Association was held at its office here today in which a large number of elected members and flour mill owners from across Punjab participated. The meeting was presided over by Chaudhry Iftikhar Ahmed Mattoo, Chairman of Punjab Branch. Central Chairman Asim Raza Ahmed and Liaquat Ali Khan and former chairmen took special part in the meeting. The meeting discussed the availability of wheat and flour in the province and ban on transportation of wheat products to other provinces. The participants unanimously termed this ban illegal and against the spirit of the constitution as they were of the opinion that the constitution of the country of Pakistan guaranteed free transportation and business.  It was also demanded in the meeting that due to the recent floods in the country, the consumption of flour has increased in the urban as well as in the rural areas. In the present situation, the quota of wheat is insufficient, so the daily quota of wheat for the flour mills should be increased and should be released to the flour mills on an equitable basis.