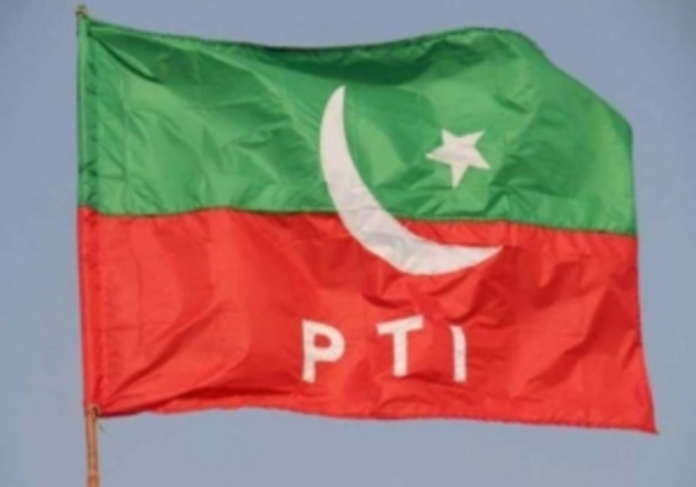 The Punjab government has decided to provide foolproof security to the Long march of Pakistan Tehreek-e-Insaf (PTI).

The decision was made under a high-level meeting held in Lahore today. Chief Minister Punjab Chaudhry Pervez Elahi presided over the meeting while senior members of the provincial cabinet and senior police officials including the suspended CCPO Lahore Ghulam Mehmood Dogar participated in the meeting.

According to media reports, it was decided in the meeting that the PTI long march will be provided with the best security to avoid any incident like Wazirabad.

PTI has also been directed to use bulletproof sheets and rostrum on the container for safety and security purposes.

PTI Chairman Imran Khan was attacked during his long march in Wazirabad. One person died while 14 were injured as a result of the shooting over the march.

PTI has announced to resume march from Thursday and a detailed schedule of the long march from all directions towards Islamabad was issued.