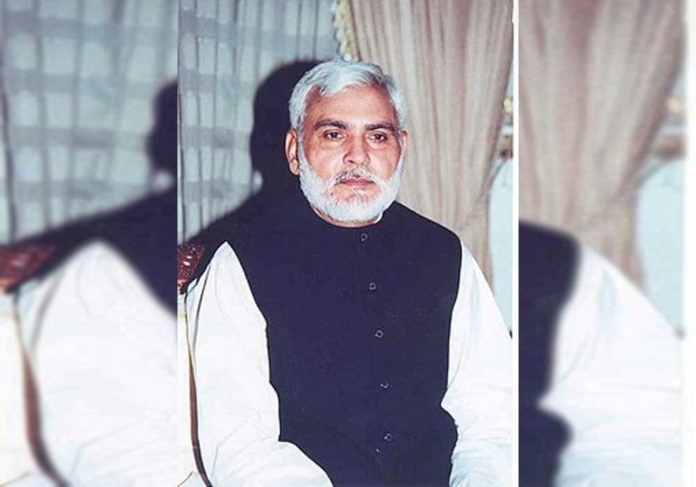 Punjab Minister for Communications and Works Chaudhry Ali Afzal Sahi visited Faisalabad and presided over a high-level meeting at the DC Office, in which he took a briefing on the progress of Faisalabad Industrial Estate Development and Management Company (FIEDMC). Industries Secretary Ahmad Javed Qazi and Deputy Commissioner Imran Hamid Shaikh informed him about the administrative affairs of FIEDMC.

PBIT DG Dr Sohail Saleem, Secretary Imran Siddique, Deputy GM Admin Zubair Azhar and other officers were also present. The provincial minister said that the present Punjab government was determined to promote business activities and provide the best environment to investors, besides ensuring the provision of facilities to local and foreign industrialists those set up industries in FIEDMC. He took details of industries set up at Special Economic Zones Value Addition City, Allama Iqbal Industrial Estate and M3 Industrial City and asked to allocate a green area in master planning in Special Economic Zones where Miyawaki Afforestation should be promoted so that the environment should be fresh.

He said that the issues related to the construction of the mosque and the hospital will be taken forward. Secretary Industries Punjab said that special economic zones are being focused on. Actions are also being taken for the solution. The Deputy Commissioner gave a briefing on the land-related issues in FIEDMC and said that speedy steps are being taken to solve the problems by understanding them. Later, the Provincial Minister of Communications and Works also visited the M3 Industrial Estate and met with the chairman and board members on this occasion, issues of further improvement of Special Economic Zones were discussed.