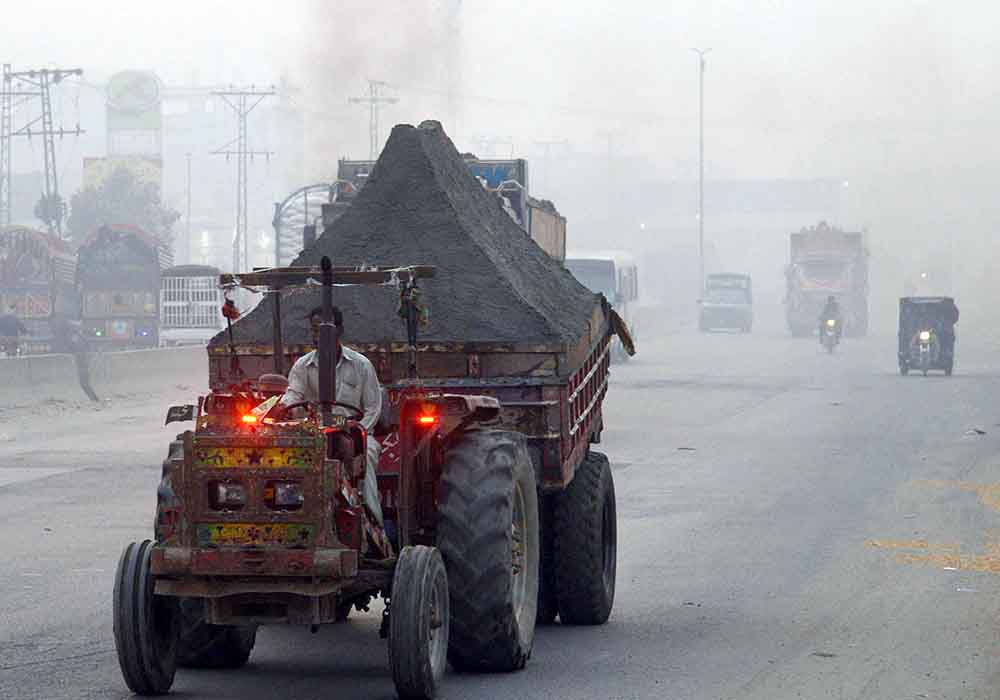 The Punjab Environmental Protection Department (EPD) on Thursday announced that it would be taking legal action against those spreading disinformation regarding air quality of Lahore through inaccurate readings presented under the purview of the Air Quality Index (AQI).

This decision comes after the data, presented by privately installed low cost air monitors, was proven wrong during an ambient air monitoring test conducted by the Environmental Protection Agency (EPA) at Bedian Road area of Lahore.

Punjab Environment Minister Muhammad Rizwan said that owners of cheap devices had already been warned for disseminating fake and unjustifiable air quality data to create panic among the public.

Sources informed that during the last two weeks, a score of social media outlets were sharing air quality data based on non-registered low cost devices namely Air Visual, showing Lahore’s air quality poorer as compared to the rest of the world. They said that amid the spreading rumours, the Punjab EPA constituted a team to cross check the data being shared by Air Visual devices installed at different spots in the city.

EPA team conducted an air quality test during November 10 and 11, naming it as ‘comparison survey for air quality at Bedian Road between EPA’s AQMS and Air Visual devices’. After completing a two- day survey at the said place, EPA team submitted its conclusion report to Punjab EPA Director General Ambreen Sajjad, in which it scientifically proved that the AQI measurements being spread by Air Visual’s devices were wrong.

The report stated that the air quality monitoring method used by Air Visual’s device was light scattering which was not notified by Punjab EPA or even any regulatory body in the world.

The EPA team in the report suggested that authorities should close all such devices as ‘low cost devices showed huge deviation regarding air quality index’.

On the other hand, according to one of the Air Visual devices, Lahore’s AQI was recorded at 560.

Talking to Minute Mirror, Environment Minister Muhammad Rizwan said that Punjab government has decided to take legal action against those spreading the fake AQI data as this was an act to create panic among the citizens.

“Nobody is allowed to misinform the public over this sensitive matter of air quality. If the AQI reaches 500 then it shows that people in Lahore were dying due to poor air quality,” he said, adding that this was a criminal act which was being done by those spreading fake and unrealistic AQI.

Rizwan said that the AQI measurement produced by any cheap device could not be considered reliable as they were not certified by any regulatory body. “EPA’s data is more reliable because it is produced following the international guidelines,” he added.