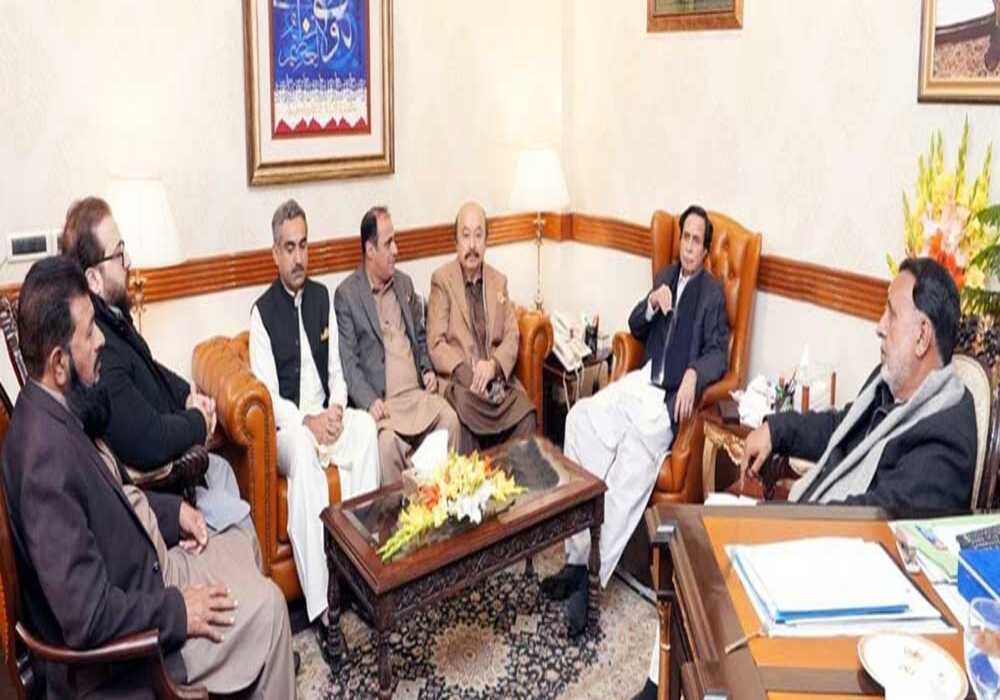 Punjab Chief Minister Chaudhry Parvez Elahi presided over the 9th Provincial Cabinet meeting at CM office on Saturday and highlighted that the Punjab government had set a record to utilize development budget worth Rs273 billion in a short span of five months.

The amount had being utilized under the Annual Development Program till January 12, 2023, for which Parvez Elahi highly appreciated Chief Secretary Abdullah Sumbal, P&D Chairman Wasif Khursheed and his team on behalf of the Punjab cabinet.

The Punjab cabinet accorded a formal approval to grant 21 thousand metric tons of wheat to Balochistan. The CM underscored that the Punjab government is providing wheat to their Balochistan brothers by sacrificing its share in order to promote provincial harmony. He said that our intentions are noble and right from the outset and Allah Almighty has always granted positive fruits owing to keeping pure intentions. “We have tried to the utmost to provide maximum relief to the common man. We are moving forward by taking along the thinking of Imran Khan. Imran Khan is our quaid and an honest leader.”

The chief minister highly appreciated full cooperation and support of the chief secretary, inspector general, all secretaries, commissioners, RPOs and district administration. He thanked the cabinet members on the establishment of Khatamun Nabiyeen (PBUH) University. The Punjab cabinet paid glowing tributes to Parvez Elahi on account of rendering services for public welfare.

The cabinet duly acknowledged and eulogized Elahi for always working for the welfare and well-being of the common man. The Cabinet members lauded CM Parvez Elahi for continuously standing with Imran Khan like a solid rock. Special prayer was offered for the integrity and stability of the country and nation.