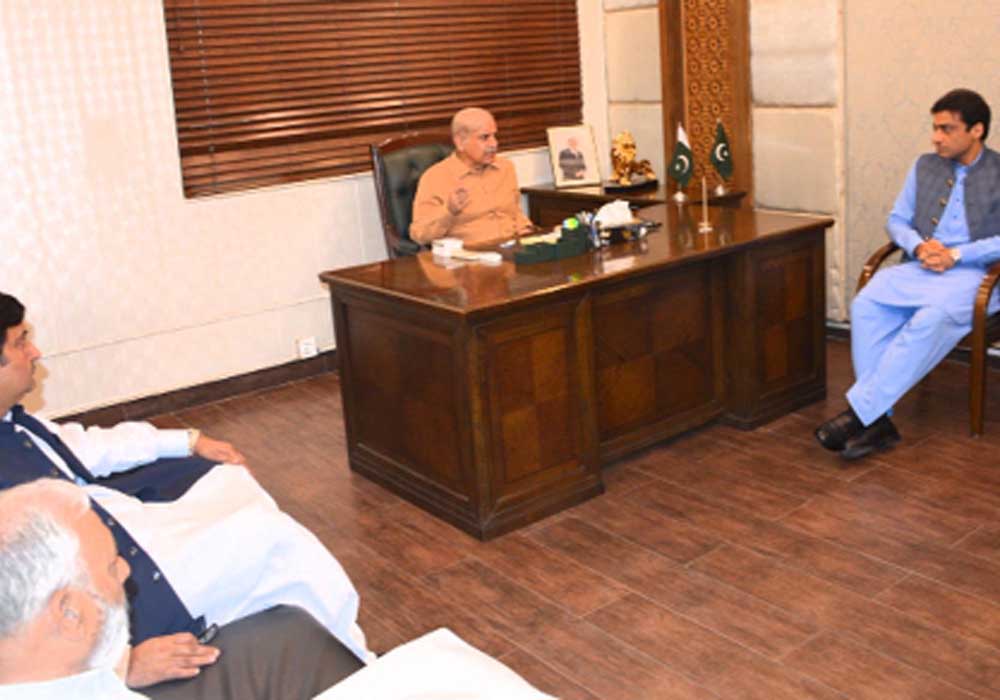 The meeting came ahead of by-polls on 20 vacant seats of the Punjab Assembly on July 17 and a day after the Supreme Court announced that the re-election for the Punjab chief minister’s slot would be held on July 22 – after the provincial government, Pakistan Tehreek-e-Insaf (PTI) and the Pakistan Muslim League-Quaid (PML-Q) reached a consensus.

The PTI had filed a plea in the top court seeking the annulment of the Lahore High Court’s (LHC) decision that had ordered the governor to hold a re-count for the Punjab CM’s slot on Friday.

Separately, the prime minister on Saturday inquired after the health of Jamiat Ulema-e-Islam (JUI-F) chief Maulana Fazlur Rehman at the Ittefaq Hospital and presented a bouquet to him. The prime minister directed the hospital administration to provide the best medical treatment to Fazlur Rehman.